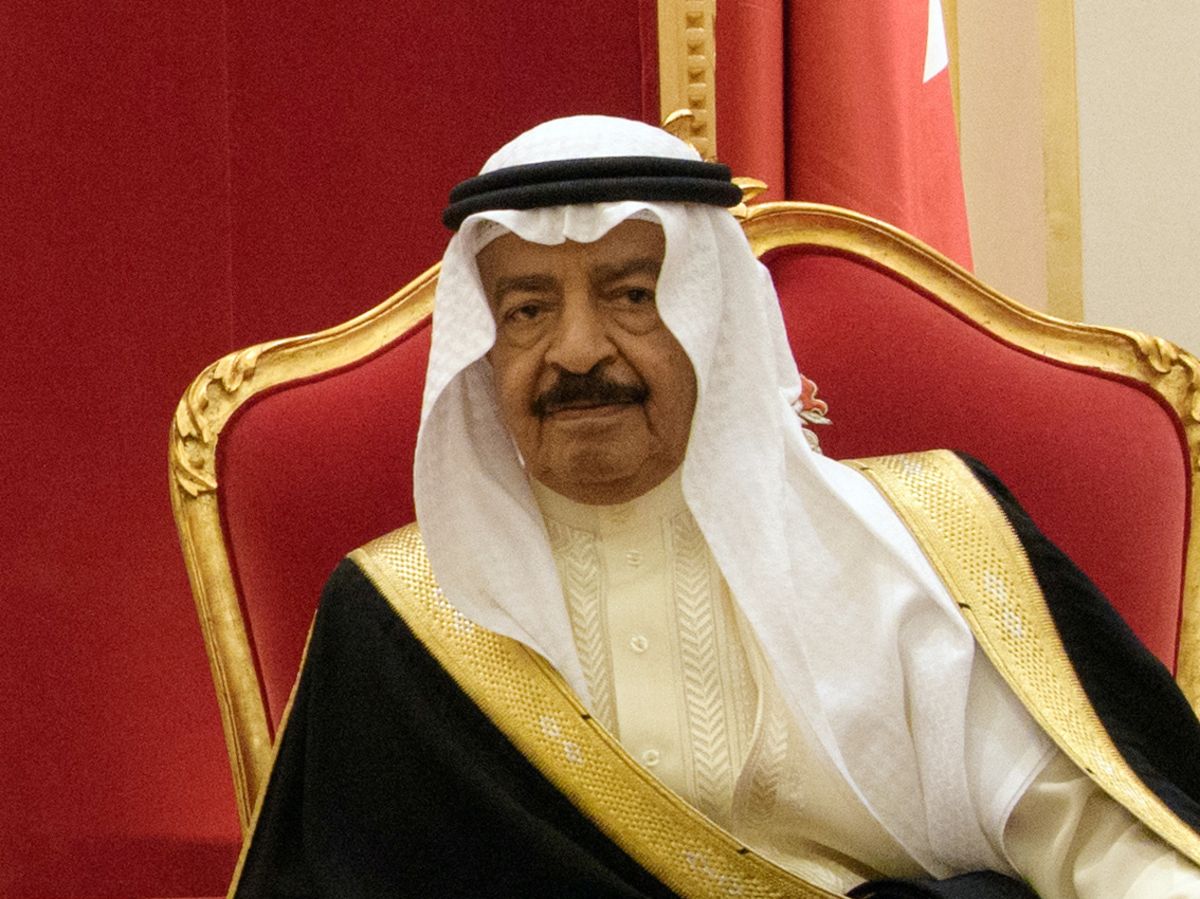 The long-serving premier 84-years-old at the time of his death.

According to the Bahrain News Agency, he passed away at Mayo Clinic Hospital in the United States. The island kingdom’s King Sheikh Hamad bin Isa Al Khalifa has announced official mourning for a week during which flags will be flown at half-mast.