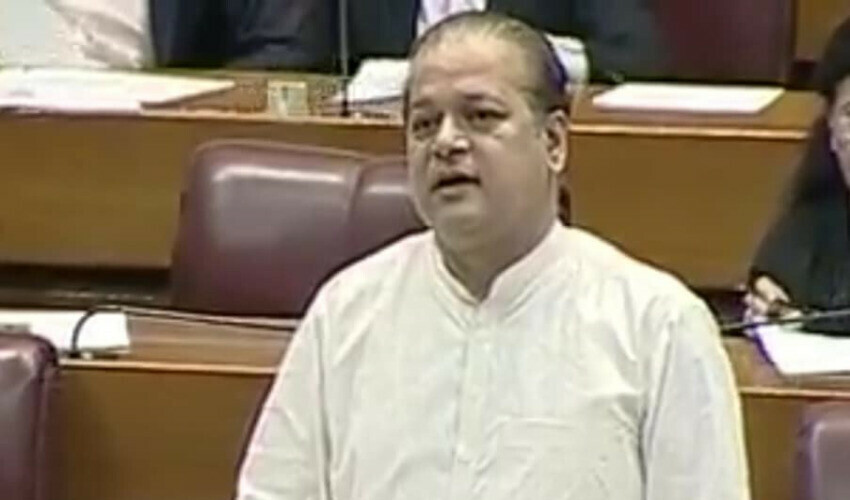 ISLAMABAD: A PML-N lawmaker demanded the Indian government to grant him a visa as he plans to kill BJP’s leader Nupur Sharma for her blasphemous remarks against Prophet Muhammad (Peace Be Upon Him).

Speaking in the national assembly’s on Wednesday, Armaghan Subhani, MNA from Sialkot said he wants to behead Sharma for her blasphemous remarks.

The session was underway to discuss the budget proposals tabled on June 10. However, the debate couldn’t take place due to the absence of the federal ministers.

Several government and opposition lawmakers pointed out the empty treasury benches deploring the “apathetic” attitude of the ministers.

The oppositions leaders staged a walk out against the absence. However, they later returned after the government lawmakers’ success in mollifying them.

Grand Democratic Alliance lawmaker Sadia Bano said the new government has been in power for two months but it is still not serious to run the country’s affairs.

Even PML-N’s own lawmakers censured their party members. Sheikh Rohail Asghar said that the debate on the budget is futile as there is no minister to note down our recommendations.