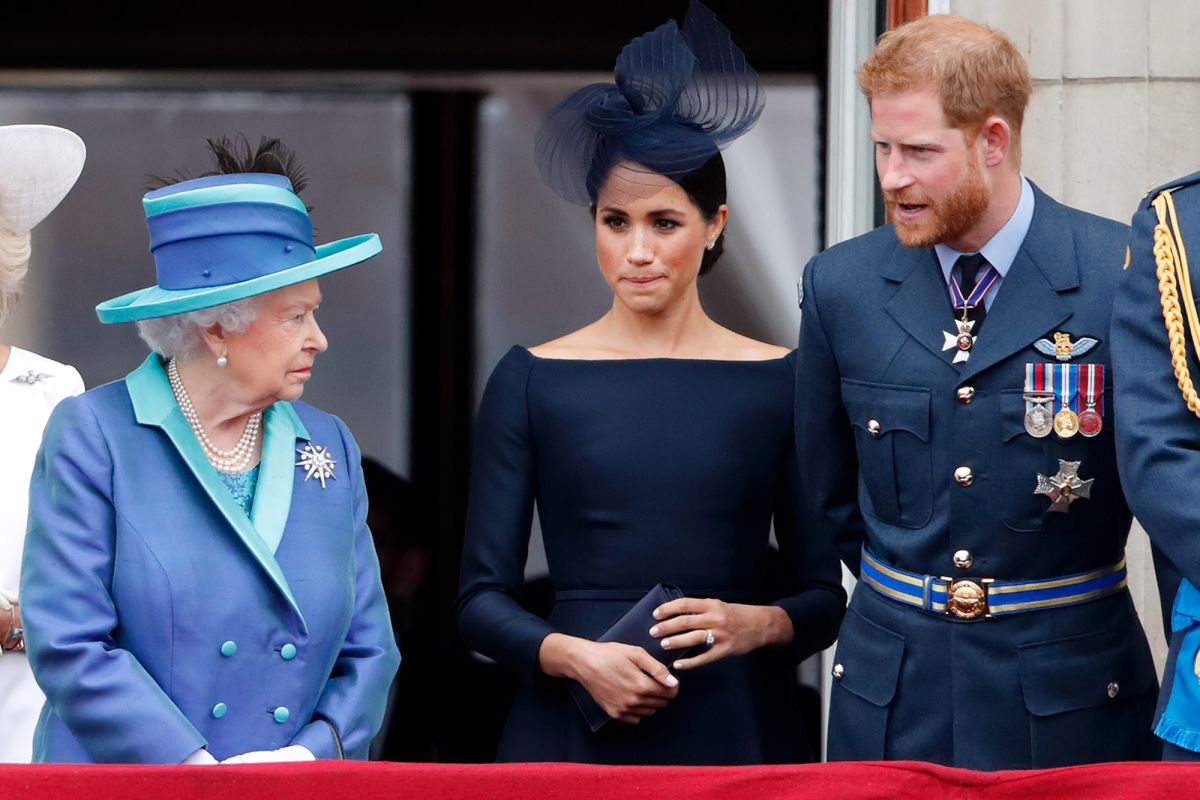 Queen Elizabeth might take the royal titles, HRH, Prince and Duchess respectively, away from Prince Harry and Meghan Markle.

The row, intensified recently after Netflix’s The Crown’s cruel depiction of the royal family, might be settled by the monarch via ‘a perfect solution,‘ as advised by royal expert Marlene Koenig.

“The Queen could remove the HRH and the title Prince, are they going to do that? No,” she said.

“My feeling and suggestion is that when Harry and Meghan have the credits of the projects they are working on, they just use Meghan and Harry, Sussex,” Koenig revealed.

She further told Express UK that the same method was used for Prince Edward, who instigated a constitutional crisis after abdicating the throne in order to marry divorced socialite Wallis Simpson.

“There is a lot of precedence for using just the geographic part of your title for your professional name. That would solve a lot of problems, that would be the perfect way out,” the expert said.