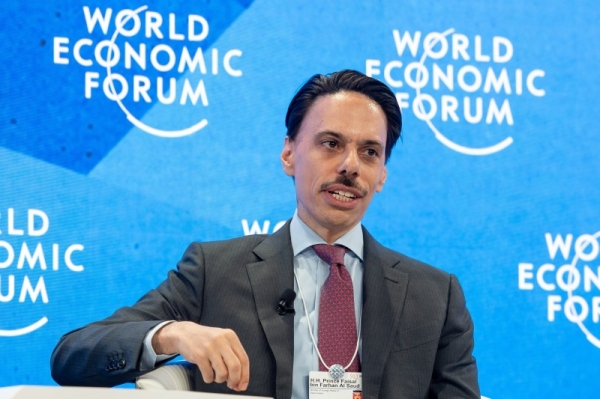 DAVOS: Palestinian state is key to true stability in the Middle East region, said Saudi Arabia’s Foreign Minister Prince Faisal bin Farhan on the sidelines of the World Economic Forum (WEF) in Davos. Earlier in a panel discussion at the WEF he expressed his optimism about the Middle East, but called the Palestinian crisis the “biggest drag” on the region.

Foreign Minister Faisal bin Farhan said that normalization with the Jewish state is in the region’s interest, but ‘true normalization and true stability will only usher in the middle east by giving the Palestinians hope’ and dignity.

The Israeli leader’s office shared that “In their talks Netanyahu and Sullivan discussed “measures to deepen the Abraham Accord, with an emphasis on a breakthrough with Saudi Arabia”.

Prince Faisal bin Farhan urged the new Israeli government to engage seriously with the Palestinians to resolve the issue.