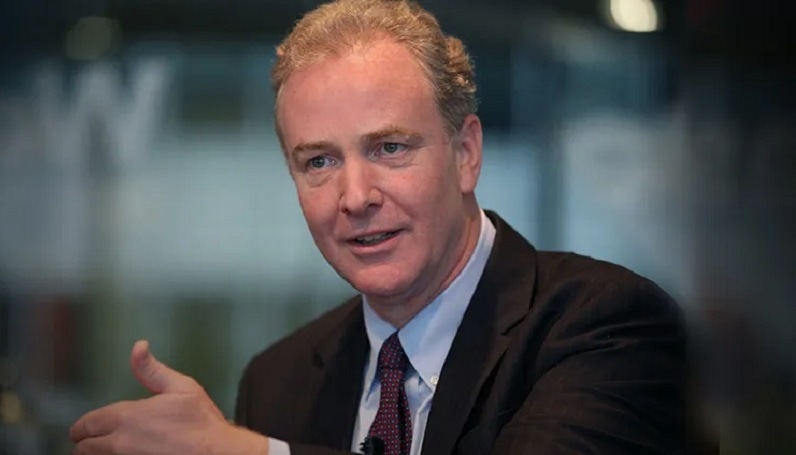 Speaking to the media, the Democrat senator stressed on the importance of contact between Washington DC and Islamabad.

He added that he is already in contact with the US Secretary of State, the National Security adviser and the Biden administration to further aid with the contact between Islamabad and DC.

He said there is no impediment to communication between President Biden and Imran Khan. He clarified that there is no specific reason that Biden has not called Imran Khan yet.

“There are just a lot of things that have been going on,” says Hollen.

Expanding on the nature of communication between Pakistan and the US, Hollen stated that the US secretary of state, secretary of defence and senior officials all are in constant contact with their Pakistani counterparts.

Talking about the Taliban, Hollen said that the international community needs to put pressure on the group and added that the Taliban should make sure all groups are included in its new government.

He also asked for the Taliban to provide a safe passage for those who want to leave Afghanistan and to ensure that Afghan soil is not used for future terrorism.

Regarding trade routes through the Pak-Afghan border, Hollen stated that the US is working on a bill in the Senate for trade zones.