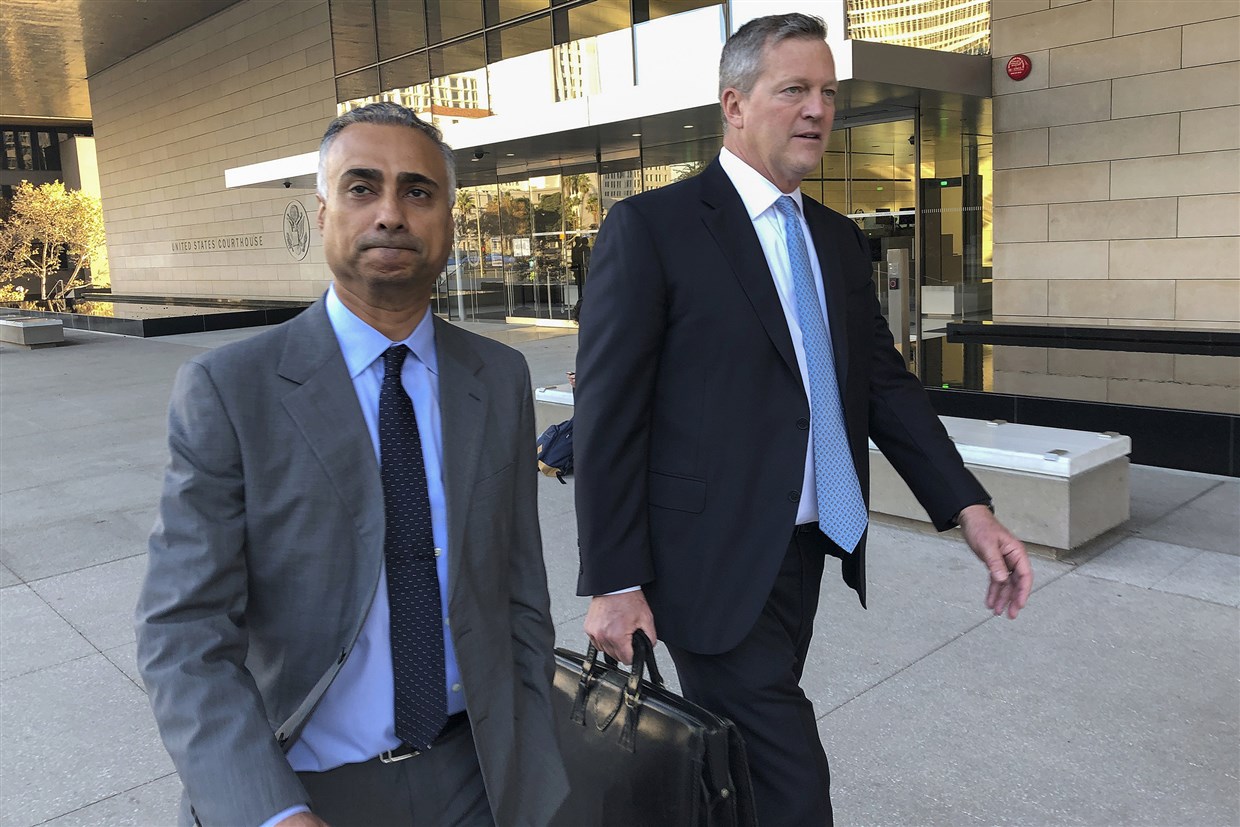 Imaad Zuberi, Pakistan-born lobbyist has been imprisoned for 12-years over falsifying records to hide his work as a foreign agent while lobbying high-level US officials. In addition to the incarceration, Zuberi, a California resident, has been ordered by federal judge to pay $1.75 million fine and $15.7 million in restitution.

Zuberi, in December 2016, had donated $900,000 to the Trump inaugural committee. He was a top fundraiser for former President Barack Obama’s re-election campaign in 2012 as well.

Zuberi, 50, was born in Pakistan, migrated to the United States with his parents when he was three years old and eventually became an American citizen.

In October 2019, he pleaded guilty to violating lobbying, campaign finance and tax laws through campaign contributions to members of both Republican and Democratic parties.

In 1996, he served in the US Army for about six months and was honourably discharged because of a knee injury.

Zuberi grew up in Albany, New York, but earned a Bachelor of Science in 1997 from the University of Southern California and an MBA in 2006 from Stanford University.

Prosecutors said in a court filing,

“The violations were part of a larger surreptitious effort to route foreign money into US elections and to use it to corrupt the US policy-making processes.”

Prosecutors accused that Zuberi solicited foreign nationals and representatives of foreign governments, offering to use his influence in Washington to alter US foreign policy and to create business opportunities for his client.

Media outlets in the US claimed that Zuberi “went to great lengths to pull off his scheme, hiring lobbyists, retaining public relations professionals and making campaign contributions” to increase his influence.

Prosecutors claimed that illegal money was siphoned from foreign entities between 2012 and 2016, but did not reveal the source of the funding.