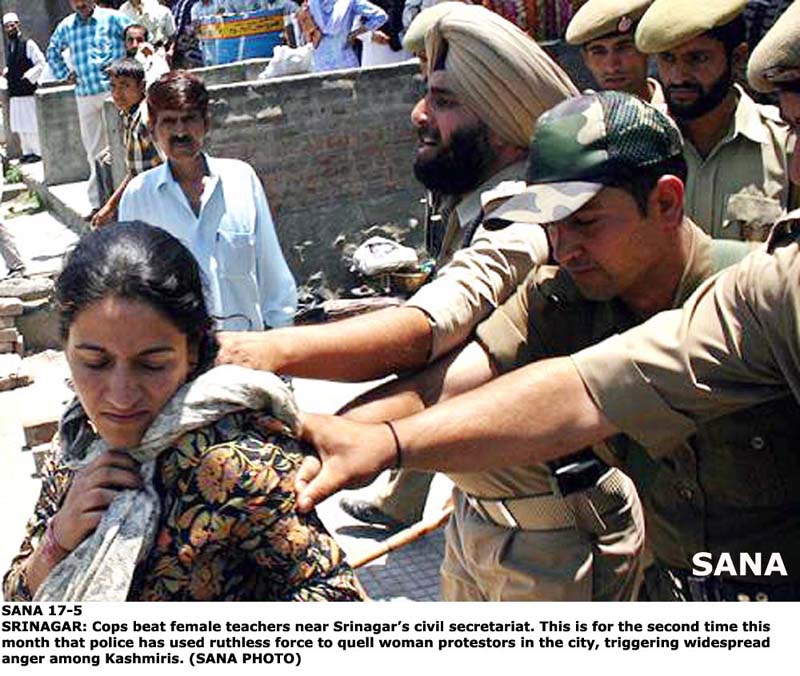 MULTAN: Foreign Minister Shah Mahmood Qureshi has said that Pakistan is committed to continuing extending political, diplomatic and moral support to the Kashmiris in their struggle for right to self-determination.

“We stand side by side with the Kashmiri brethren in their struggle for their right to self-determination. A dossier based on irrefutable evidences of the atrocities and war crimes of Indian occupation forces in Indian Illegally Occupied Jammu and Kashmir (IIOJK) has been presented to the world,” the foreign minister said in a statement issued here on Sunday.

He said Pakistan would continue to raise voices against oppression and barbarism by the Indian army in IIOJK at every forum. He maintained that Kashmir had become a global issue instead of a regional one and it must be resolved in accordance with the United Nations resolutions.

Mr Qureshi stressed that the international community must come forward to stop ongoing serious human rights violations in IIOJK and save the oppressed Kashmiris from tyranny of Indian occupation forces.

He said Pakistan would continue its conciliatory efforts for peace and stability in the region, including the Afghan peace process.

The foreign minister said the Covid-19 pandemic had hit the world’s strongest economies hard. To meet the challenges, he added, Pakistan was focusing on economic diplomacy, promoting economic cooperation and enhancing regional ties.

Mr Qureshi said Pakistan’s economy was on the right track with encouraging economic indicators. “The Pakistanis have emerged as a strong nation after overcoming major challenges such as terrorism and the coronavirus,” he said, claiming that Pakistan was emerging as a prosperous country in the world.

“Significant progress is being made in the field of exports and agriculture. Due to effective policies of the incumbent government, sustainable development will continue in the public interest,” he said, maintaining that Pakistan would achieve prominence in the world soon due to its progressive policies.

Earlier, the foreign minister spent a busy day in Multan. He listened to speeches delivered live during a Seerat Conference at Raza Hall.