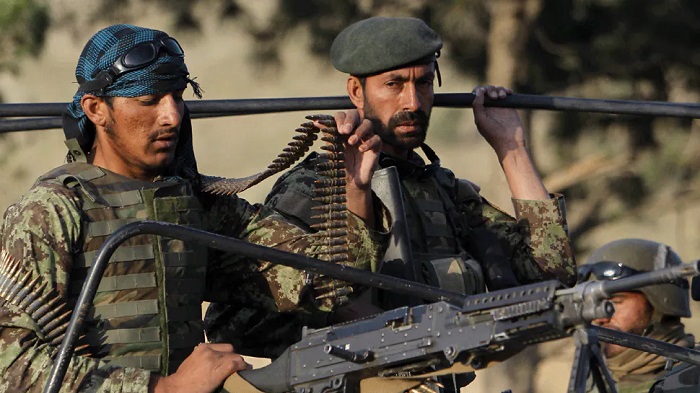 Both the high-ranking officials said that Pakistan wants the US to remain engaged with the Afghan situation in order to ensure that there is some political settlement after its withdrawal instead of civil war. Prime Minister Imran Khan also recently criticised the US approach and blamed Washington for the Afghan mess.

For this purpose senior officials of Pakistan, China, Russia and the US are scheduled to meet in Doha on August 11 to discuss the current situation in Afghanistan and discuss ways to seek a political settlement.

In Washington while the NSA and the ISI director general shared Pakistan’s perspective, the US conveyed its expectations. Despite Pakistan’s insistence on not having a similar influence over the Afghan Taliban, the US feels Pakistan can still play an important role.

Dr Moeed dispelled the impression that Pakistan has great influence over the Taliban. If that was the case, Pakistan would have at least persuaded the Taliban to force out the banned Tehreek-e-Taliban Pakistan (TTP) from Afghanistan.