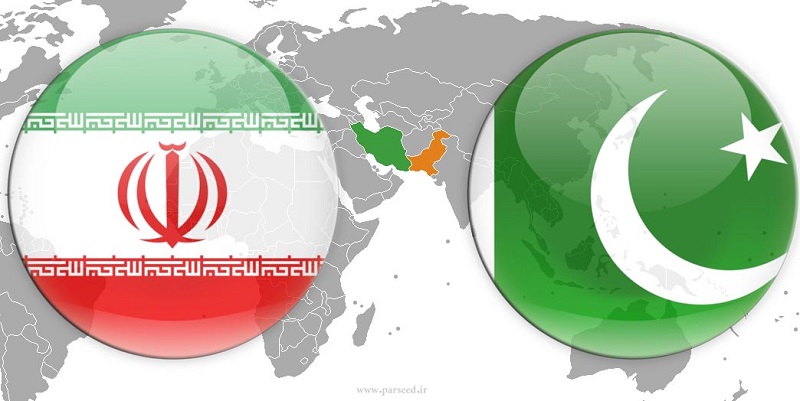 TEHRAN: Long-standing religious, cultural, and social ties between Pakistan and Iran need to be made the basis for economic cooperation and trade promotion. This was reiterated by Chairman Senate Muhammad Sadiq Sanjrani during his meeting with the newly elected President of Iran, Dr. Sayyid Ebrahim Raisi. The Chairman Senate is representing Pakistan at the swearing-in ceremony of the newly elected President of Iran.

The two leaders discussed in detail the integration of Pakistan-Iran relations, regional development, economic cooperation and parliamentary ties. On the occasion, the Chairman Senate hoped that under the leadership of Dr. Sayyid Ebrahim Raisi, the long-standing, religious and cultural and trade relations between Pakistan and Iran would be further integrated. The two leaders also agreed to make joint efforts to address the growing challenges of Islamo-phobia.

The Chairman Senate also stressed the need to increase the exchange of Parliamentary Delegations between the two countries and said that further steps should be taken to promote economic ties and trade between the two countries. Talking to the newly elected President of Iran, the Chairman Senate said that development in the border areas of Iran adjacent to Baluchistan would further enhance people to people contacts and trade cooperation between the two countries.
The two leaders also discussed issues facing the Muslim Ummah, especially the Kashmir and Palestine. Chairman Senate said that the international community must play a proactive role in supporting the right of Kashmiris to self-determination and preventing Indian atrocities in Indian occupied Kashmir. He thanked the Iranian leadership for its continued support for Kashmiris’ right to self-determination.

The Chairman Senate, while talking to the newly elected President of Iran, stressed the need to open more trade routes and establish border markets in the border areas of Baluchistan to boost trade between the two countries. He requested Iran to ensure uninterrupted power supply from Baluchistan to the border areas of Gwadar, Turbat, Panjgur and Makran Division. The newly elected Iranian president said that obstacles towards promotion of regional trade would be removed and the problems faced for uninterrupted supply of electricity to the areas of Baluchistan would be resolved immediately.