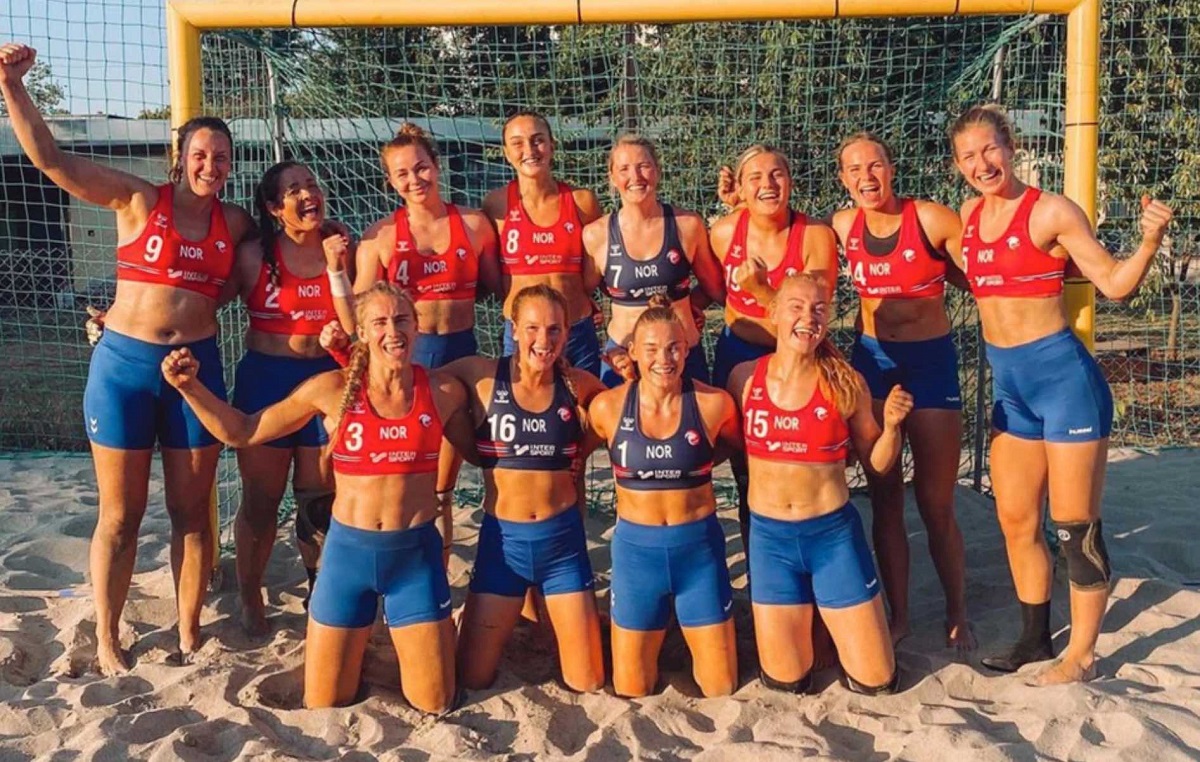 Norway’s women’s beach handball team has been fined 1,500 Euros ($1,764) for being improperly dressed after the players wore shorts instead of bikini bottoms at a European championship match in Bulgaria.

The European Handball Federation (EHF) said in a statement that its disciplinary commission had dealt with “a case of improper clothing” in the bronze medal match against Spain.

It added that the shorts were “not according to the Athlete Uniform Regulations defined in the IHF Beach Handball Rules of the Game.”

The fine worked out at 150 euros per player, was criticized by the Norwegian federation while the country’s sports minister Abid Raja said it was “completely ridiculous” and attitudes needed to change.

The Norwegian federation said on Twitter it was proud of the women for standing up and saying enough was enough.

“We at NHF stand behind you and support you. Together we will continue to fight to change the rules for clothing so that players can play in the clothes they are comfortable with,” it added.

“Athletes’ uniforms and accessories contribute to helping athletes increase their performance as well as remain coherent with the sportive and attractive image of the sport,” the uniform regulations add.

“Female athletes must wear bikini bottoms…with a close fit and cut on an upward angle toward the top of the leg.”

In this article:Fined, Handball Team, Norwegian