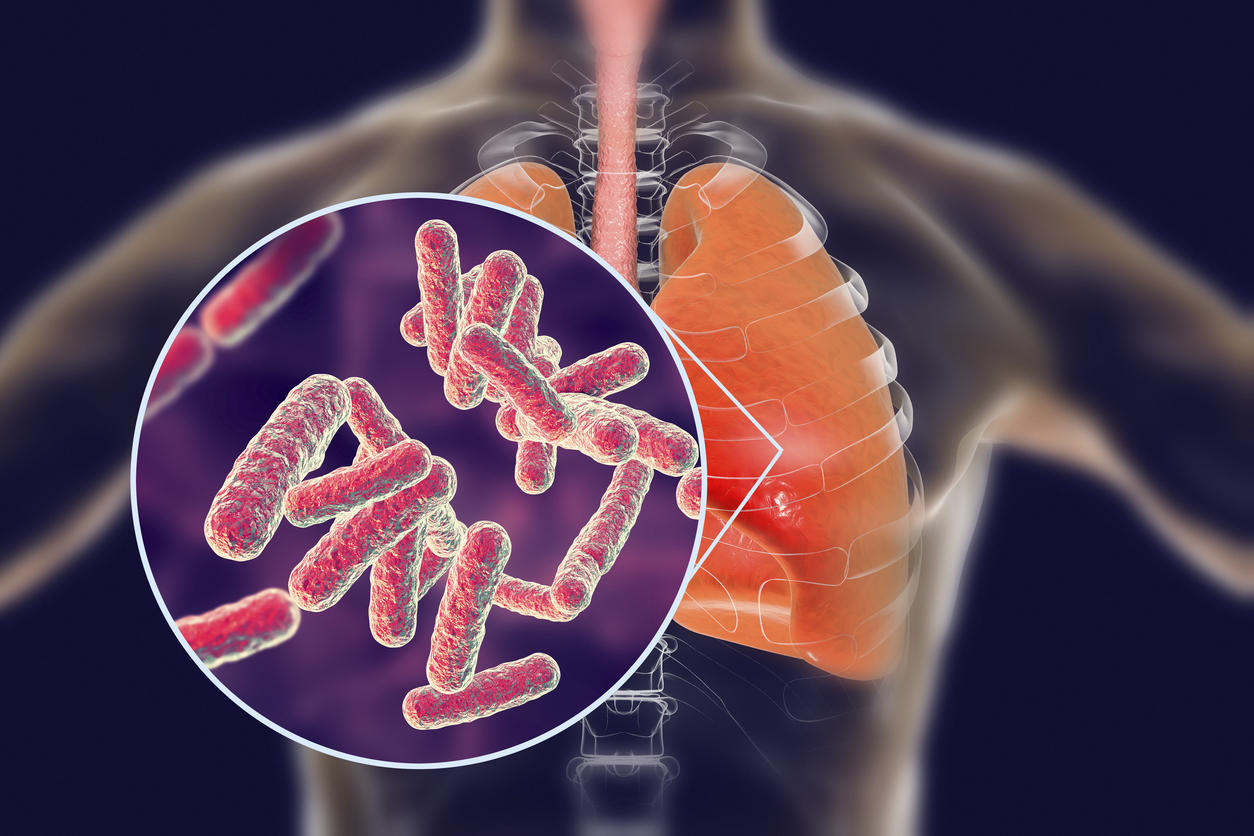 International medical research body, the Aurum Institute announced on Wednesday, a new treatment for Tuberculosis (TB) which will cut down the costs and the pill burden for patients. The treatment is intended to roll out in five high-incidence countries this year.

TB- a respiratory disease that is preventable and treatable yet kills more than 1.4 million people every year- is currently the world’s deadliest infectious disease.

Aurum said in a statement,

“Enough treatments for up to three million patients are expected to be made available for eligible countries this year.”

The new two-drug regime will reduce the weekly pill intake for patients from nine to three.

A deal has been made between manufacturer Macleods, Unitaid and the Clinton Health Access Initiative (CHAI) will cap the price at $15 for a 3-month complete treatment.

CEO of Aurum Institute, Gavin Churchyard said the new treatment regime coupled with the price reduction would hopefully help get our aim of exterminating TB by 2030 back on track.

In this article:TB, Treatment, Tuberculosis