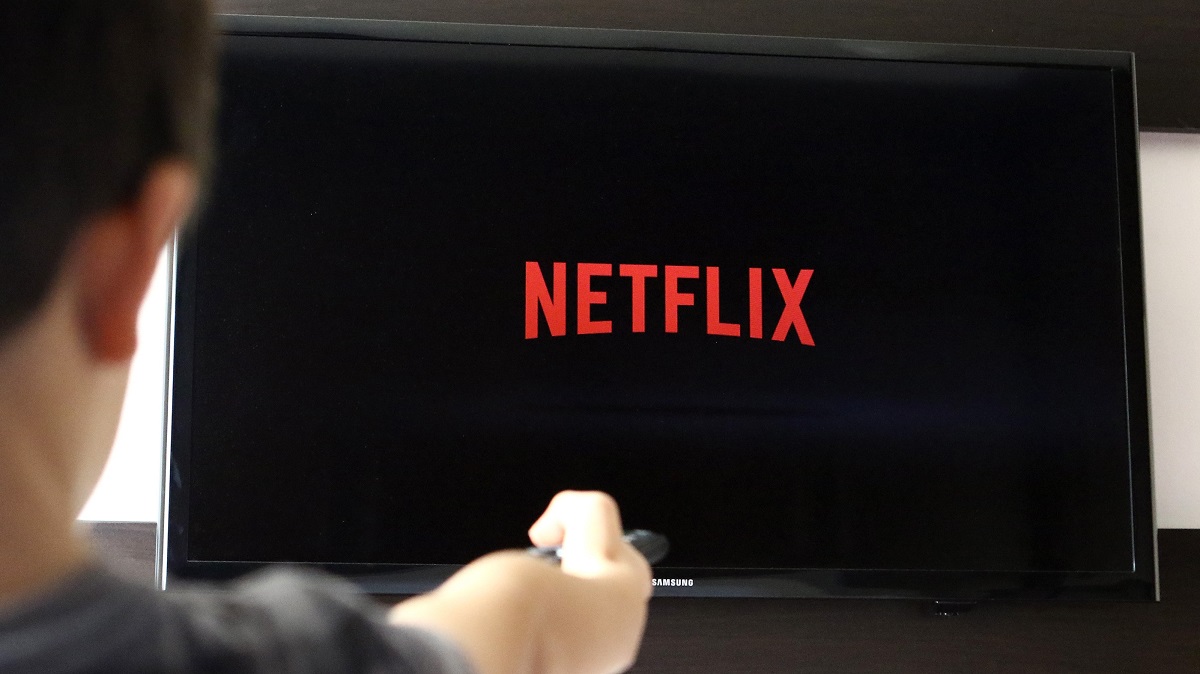 Netflix is trying a feature that asks its users to verify they share a household with the account holder, the company said on Thursday. This move would help Netflix to clampdown on sharing of passwords.

A small number of Netflix users are receiving a message asking them to confirm they live with the account owner by entering details from a text message or email sent to the owner.

Viewers can delay the verification and keep watching Netflix. The message may reappear when they open Netflix again, and eventually, they could be required to open a new account to continue streaming.

“This test is designed to help ensure that people using Netflix accounts are authorized to do so.”

Netflix, the world’s largest streaming service, constantly tests new features with users and it is unclear if the household verification requirement will be implemented more widely.

The Netflix terms of service say that users of an account must live in the same household, though the company and other streaming services have declined to broadly crackdown on sharing.