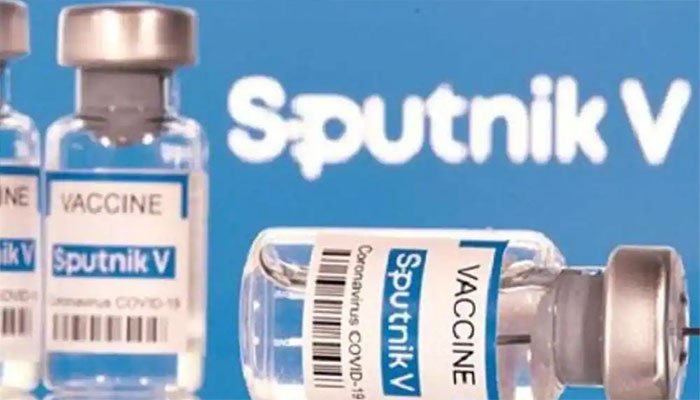 TEHRAN – The Iranian-made Sputnik vaccine is undergoing the final testing phase. Iran has the ability to produce 900,000 doses of Sputnik V and 3.5 million Sputnik Light per month. The results of the clinical trial of the Sputnik Light vaccine in Azerbaijan and Russia have been very successful, Hossein Ali Shahriari, member of the Majlis (Iranian parliament), said.

He said that the injection of the vaccine to the age group of 18 to 50 years has been successful and the results of these studies have caused the speed of vaccination of young people in Russia in critical conditions and now Sputnik Light vaccine is widely injected in 12 countries, which has had beneficial effects in reducing mortality.

“Sputnik vaccine produced in Iran has already gone through all test stages and sent to the Gamalia Institute of Russia to undergo final tests,” he concluded.

Mass vaccination against COVID-19 started on Iranian citizens with the Russian-made Sputnik V vaccine on February 9. While Iran continues efforts to mass-produce local candidates, over 13 million doses of foreign vaccines have already been imported and others are expected soon.

Iran is also producing vaccines jointly with two countries of Cuba and Australia, which may also be released by September. According to the Food and Drug Administration, 14 vaccines are being domestically developed in the country which are in different study phases.

In this article:Azerbaijan, final stage of testing, made in Iran, Russia, Sputnik vaccine