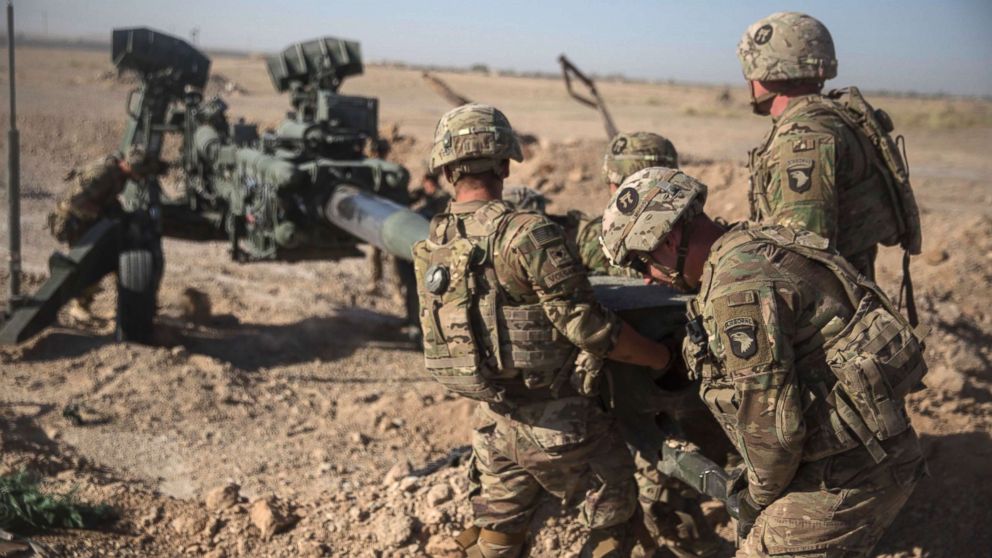 AFTER 18 YEARS of bloodletting, $2 trillion defense spending, 3500 troops casualties, 25% of troops returning home suffering from mental illnesses of the US and coalition forces versus more than 150,000 Afghans killed, several times more injured and maimed, more than 2.5 million displaced persons and Afghanistan in shambles, finally, the morning sun of February 2020 gleamed on the Peace Agreement document between the USA and Islamic Emirate of Afghanistan recognized by the USA as Taliban. On the same day, US Defense Secretary Mark Esper and NATO Secretary-General Jens Stoltenberg signed a joint declaration with the Afghan government, represented by President Ashraf  Ghani – that commits the Afghans to the upcoming negotiations with the Taliban and to provide Afghanistan with security guarantees as this process unfolds.

My memory drifts back to January 27, 1973, at the Hotel Majestic in Paris, France. Henry Kissinger and North Vietnamese Polit bureau member Le Du Thu signed the Vietnam Peace accord ending 8 years of the longest US war with communist Vietnam. Alas, it took the US 2 years to finally give up on South Vietnam on April 30, 1975. After the peace accord in 1973, US-backed South Vietnam supported by US bombers entered a bloody civil war with North Vietnam. In those 27 months, 80,000 Vietnamese were sacrificed at the altar of the Cold War. Let’s pray this time intra-Afghan peace talks demolish the bloody altar of Great Game 2020. On September 12, the Intra-Afghan meeting signaled the successful completion of Phase I, i.e., prisoners exchange against Reduction in Violence (RIV) demonstrated by the Taliban against Coalition Forces.

This is high time to review the declared and indicated positions of the stakeholders towards the peace agreement and intra-Afghan talks amongst which USA, Taliban, Afghan government, Pakistan, Iran, China, Russia, Central Asian States, India, and the Gulf States are of utmost significance. In this particular article, I will discuss some of the actors leaving the rest for subsequent pieces.

USA’s vital interest in Afghanistan is to ensure that Afghan territory is never again used as a safe haven from which terrorists can attack the USA, its allies as well as the USA’s vital interests abroad. United States’ primary objective is to support a durable political settlement that ends the war and mitigate terrorist threats emanating from Afghanistan, especially from Taliban, Al-Qaeda, Al-Qaeda Indian Subcontinent (AQIS), Lashkar Tayyaba (LeT), Islamic State– Khorasan (Daesh), whom the USA perceives as having training bases in Afghanistan. USA’s agreement with the Taliban is a condition-based, phased withdrawal of forces from Afghanistan in 14 months IF:

Thus, to determine the date and modalities of a comprehensive cease-fire and reach an agreement over the future political road map of Afghanistan.

Taliban got everything that they wanted, securing in its eyes – a US surrender for an absolute minimum in promises. To kick start Intra-Afghan Peace Talks, the USA had to force the Afghan government for the release of the last six Taliban prisoners ignoring the reservations of France and Australia. With the victor mindset, the Taliban feel that they are the ones who have to re-establish the Islamic Emirate System which was dismantled eighteen years ago by USA.

Instead of mentioning Islamic Emirate, they have publically replaced the term Emirate with an Islamic System. This is the main thrust of their demand. They say democracy is not inherently contrary to Islam, but for them, the 2004 constitution was dictated by Western powers under the shadow of B-S2 bombers. That constitution caters mainly to western norms and gives an insufficient role to religious authorities. According to the Taliban, the Islamic system has its own definitions and structures. They have indicated that they will be more open than before towards women’s rights. They profess that all laws will be derived from Sharia as per which all individuals including women will be granted the rights prescribed.

They see the present Kabul ruling elite as secular, promoting western culture through media resulting in moral corruption in society. They object to the interest-based banking system and hope to implement Hanafi Fiqh (jurisprudence) at the state level. Regarding the demand for a ceasefire, they will not agree to it until significant progress is made in the intra-Afghan peace talks or a formal deal is signed. Before signing the Peace Agreement, the Taliban considered the Afghan government as a US puppet and an illegitimate administrative power.

Afghan government’s primary goal is to achieve peace and security in war-torn Afghanistan. Hence, the ceasefire by the Taliban is the most important thing. According to Ashraf Ghani, there is consensus on two fundamental notions. One is the Islamic Republic of Afghanistan as a sovereign, democratic, and united republic, and the other is its citizens. The rights and obligations that bind them together are those of citizenship. The existing constitution encompasses these including Islamic provisions for citizens. The Afghan government peace team holds vastly different views about the role of Islam in state affairs.

Pakistan’s peace is linked with Afghanistan’s peace and stability, hence, the entire region, as stated by the Foreign Minister, Shah Mehmood Qureshi during Abdullah Abdullah’s recent visit. Pakistan is facilitating the peace process so that it remains at the center stage of conflict resolution for regional peace. Pakistan does not want a hasty US withdrawal, resulting in a repeat of the 1990s which resulted in a power vacuum. Pakistan does not want an unfriendly government in Afghanistan i.e. stakes of India must be neutralized. Pakistan also believes that lasting peace cannot prevail unless major segments of Afghan society are not consulted.

Pakistan is a major beneficiary of the successful Afghan peace process. Secure western borders, return of Afghan refugees, financial and commercial connectivity with Central Asia and Russia, CPEC expansion into Afghanistan, and Durand line dispute resolution are massive financial and strategic benefits to Pakistan. Taliban dominated the future Afghan government will further boost Pakistan’s geopolitical importance and strategic strength in the region. If the peace process collapses and Afghanistan slides back into internal strife, the Taliban being a dominant military power after America’s exit will further give them strength, hence, their dependence on Pakistan will continue. To sum up, war or peace in Afghanistan, Pakistan remains a major beneficiary.