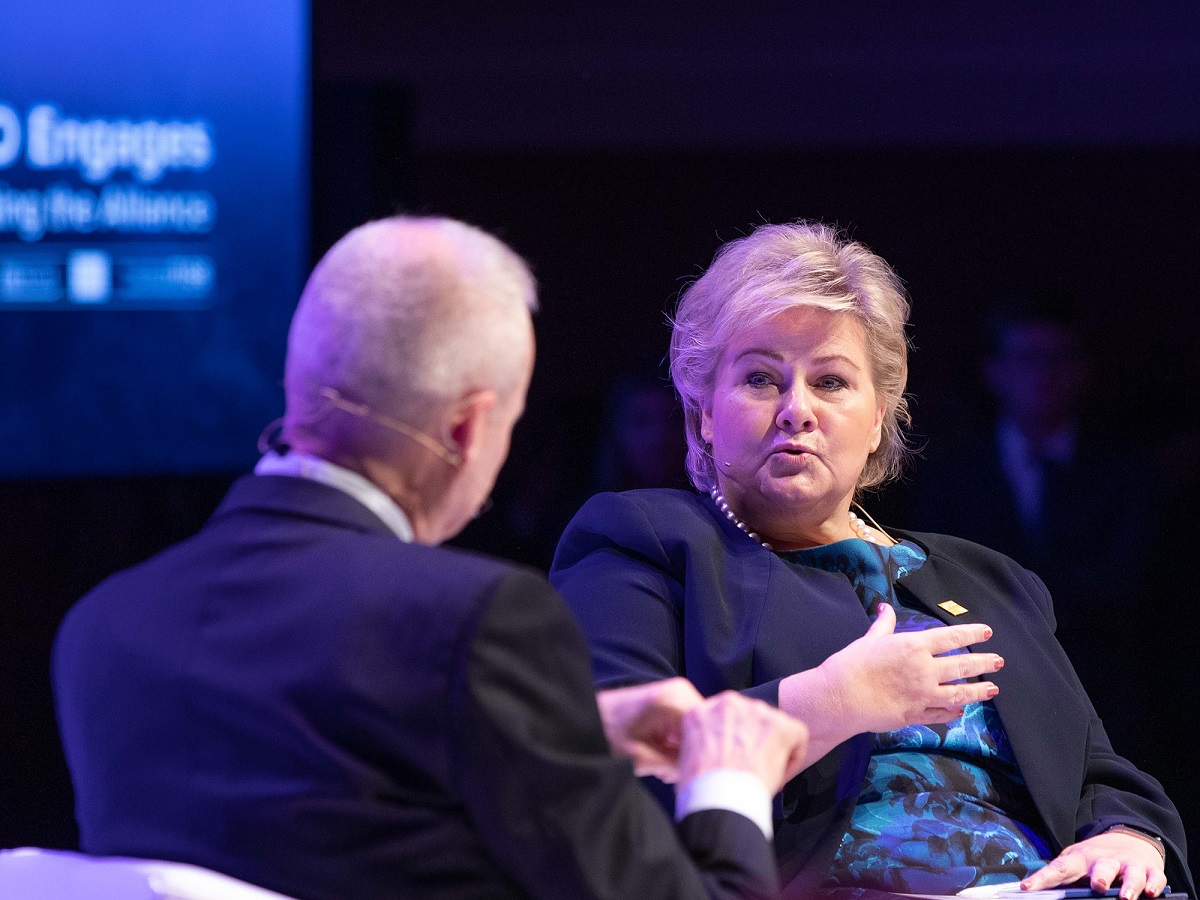 Erna Solberg, Prime Minister of Norway, was fined by police on Friday for violating COVID-19 social distancing rules while organizing her birthday event with family.

The two-term prime minister apologized last month for organizing an event to celebrate her 60th birthday with 13 family members at a mountain resort in late February, despite a government ban on events attended by more than 10 people.

While the police would not have issued a fine in most such cases, the prime minister has been at the forefront of the government’s work to impose restrictions, the police said.

“Though the law is the same for all, all are not equal in front of the law,” said Saeverud, justifying the fine.