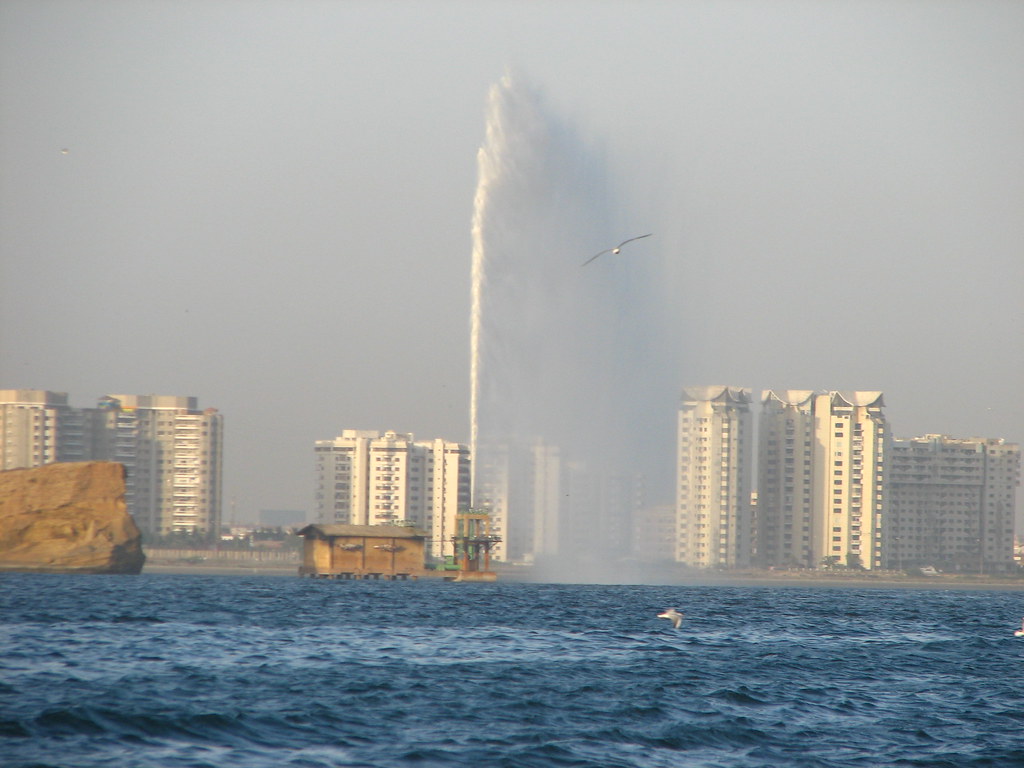 ISLAMABAD: The federal government has unveiled an ambitious plan to rebuild Karachi’s coastline under the China-Pakistan Economic Corri­dor (CPEC) involving $3.5 billion direct Chinese investment that will overhaul city’s seaboard with new berths for the port, a new fishery port and a majestic harbour bridge linking it with Manora islands and Sandspit beach.

The Karachi Coastal Co­m­prehensive Develop­ment Zone (KCCDZ) — spreading 1,581 acres on the western backwaters marsh land of the Karachi Port Trust (KPT) will revamp one of the oldest city slums Machhar Colony by relocating its more half a million population. This is the initiative of the Ministry of Maritime Affairs.

The KCCDZ is the latest addition to CPEC projects aimed at providing Karachi with an ultra modern urban infrastructure zone, placing it among the top port cities of the world.

The announcement came from the top when a key member of Prime Minister Imran Khan’s cabinet sha­red some details of the project and claimed it carried “enormous potential for global investors as well”.

“And the best thing of this project is that it’s solely based on foreign [Chinese] investment without any loan,” said Minister for Mar­i­time Affairs Syed Ali Zaidi.

“The Chinese work so fast and I guess that it would not take more than five or six years to complete the project. Under the agreed plan, we would relocate some 20,000 to 25,000 families from Machhar Colony and relocate them. Believe me it’s a huge thing for Pakistan. It’s something massive. It would bring multifold advantages to Pakistan’s maritime economy and further strengthen our coastal development.”

He said after assuming the office as the minister for maritime affairs he vigorously looked for the opportunity for the KCCDZ and made all-out efforts to include it in the CPEC projects. For this purpose, he added, he consulted a number of Chinese companies, investors and officials of the neighbouring country and his efforts finally yielded results.

Earlier, the federal minister shared the “monumental decision” on a social me­dia platform, coming up with ske­tchy details of the KCCDZ. He, however, did not explain terms and conditions that convinced the Chinese investors to pour in $3.5 billion (around Rs592 billion).

“A monumental decision was taken during the 10th Joint Cooperation Commi­ttee (JCC) on CPEC, held on 23rd September 2021 at Islamabad and Beijing,” Mr Zaidi tweeted while sharing a formal statement of the announcement.

“The two countries agreed to include KCCDZ under the CPEC framework. KCCDZ, an initiative of the Ministry of Maritime Affairs focuses on providing Karachi with an ultra modern urban infrastructure zone, placing Karachi amongst the top port cities of the world.”

The minister also shared animated and picturesque images of a developed KCCDZ, showing a huge developed coastline dotted with multiple buildings, concrete structures and planned neighbourhoods without mentioning their utilities. He claimed all the developments would take place over “reclaimed area of the KPT” spanning over huge 640 hectares or 1581.474 acres.

“Developed on reclaimed area of approximately 640 hectares on the Western back waters marsh land of KPT, KCCDZ will be a flagship project for not only Pakistan but the entire region,” the statement claimed.

The project, the statement added, would also house a state-of-the-art fishing port, with a world-class fisheries export processing zone to boost Pakistan’s trade potential. It would also drastically improve the marine ecosystem and reduce pollution by establishing a water treatment plant at the mouth of the Lyari River, it said.

“The KCCDZ will connect with the rest of Karachi through a majestic harbour bridge rising from behind Pakistan’s Deepwater Port, with exit ramps for Manora Islands and Sandspit beach,” it elaborated.

The statement claimed KCCDZ would unlock “Pakistan’s unexplored Blue Economy and significantly enhance development and industrial cooperation between the two brotherly countries. The KCCDZ is a game-changer for Pakistan”.