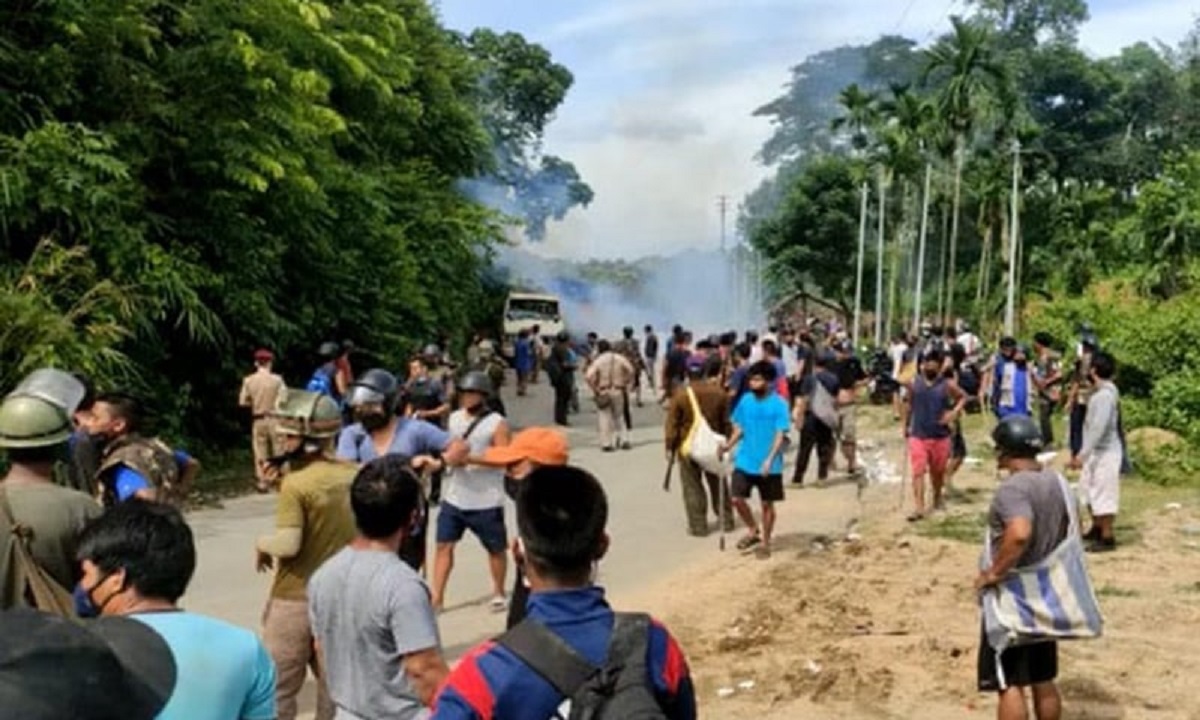 Two states in India’s northeast have agreed to resolve their differences peacefully after their long-running border dispute erupted into deadly violence last week.

The two regions’ chief ministers tweeted on Sunday that they would now seek an “amicable” approach to the dispute.

“What happened along the Assam-Mizoram border is unacceptable to the people of both states… Border disputes can only be resolved through discussion,” Sarma tweeted.

The six Assam policemen were shot dead in the clashes that also left 60 people injured. Both states have blamed each other for the violence which erupted after Mizoram alleged Assam had encroached on its territory.

Assam in turn accused Mizoram villagers of encroaching instead on reserve forest land.

Sarma belongs to Modi’s ruling Bharatiya Janata Party while Zoramthanga, who uses only one name, heads the Mizo National Front — an ally of the ruling BJP alliance.

Mizoram was part of Assam till 1972 and became a state in its own right in 1987. The border argument has been going on since then with sporadic violence.

Indian media on Monday said the government might rely on satellite mapping to define the boundaries to help settle the dispute and others in the region.

In this article:Border Dispute, India