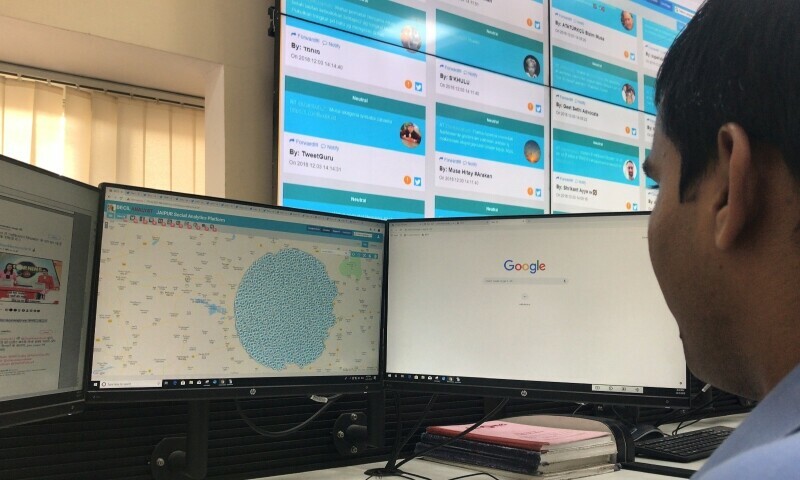 Delhi: According to a draft proposal of the country’s IT rules released this week state that India’s government will not permit social media platforms to host any information that it identifies as false.

This is the latest in a slew of measures by Indian Prime Minister Narendra Modi’s government that are being seen as efforts to rein in big tech firms.

Any information identified as “fake or false” by the Press Information Bureau (PIB), or by any other agency authorised for fact-checking by the government or “by its department in which such business is transacted”, would be prohibited under the draft.

Once information was identified as such, social media platforms or other “online intermediaries” would have to “make reasonable efforts” to ensure users do not “host, display, upload, modify, publish, transmit, store, update or share” such information, it added.

In October, the government announced a panel would be set up to hear complaints from users regarding content moderation decisions of social media firms, which are already required to appoint in-house grievance redressal officers and executives to co-ordinate with law enforcement officials.

The government has also repeatedly been involved in tussles with various platforms when they failed to heed demands that certain content or accounts be taken down for allegedly spreading misinformation.

In this article:Fake News curbs India, Government of India, Regulations