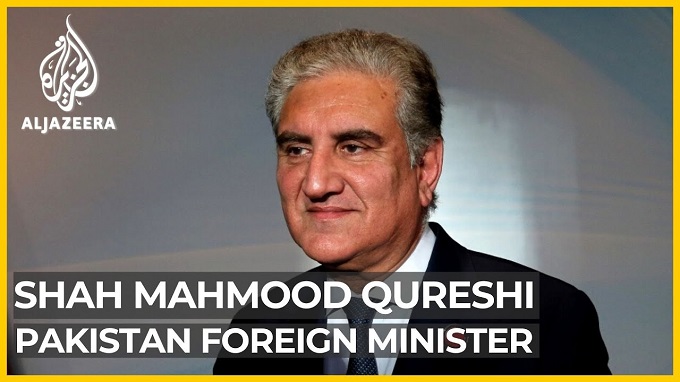 Shah Mehmood Qureshi hoped that India will end its role as a spoiler in Afghanistan which will pave the way for political reconciliation in the war-torn country.

Shah Mehmood Qureshi said that humanitarian crisis is emerging in Afghanistan and if it is not addressed immediately, the world will face the influx of refugees.