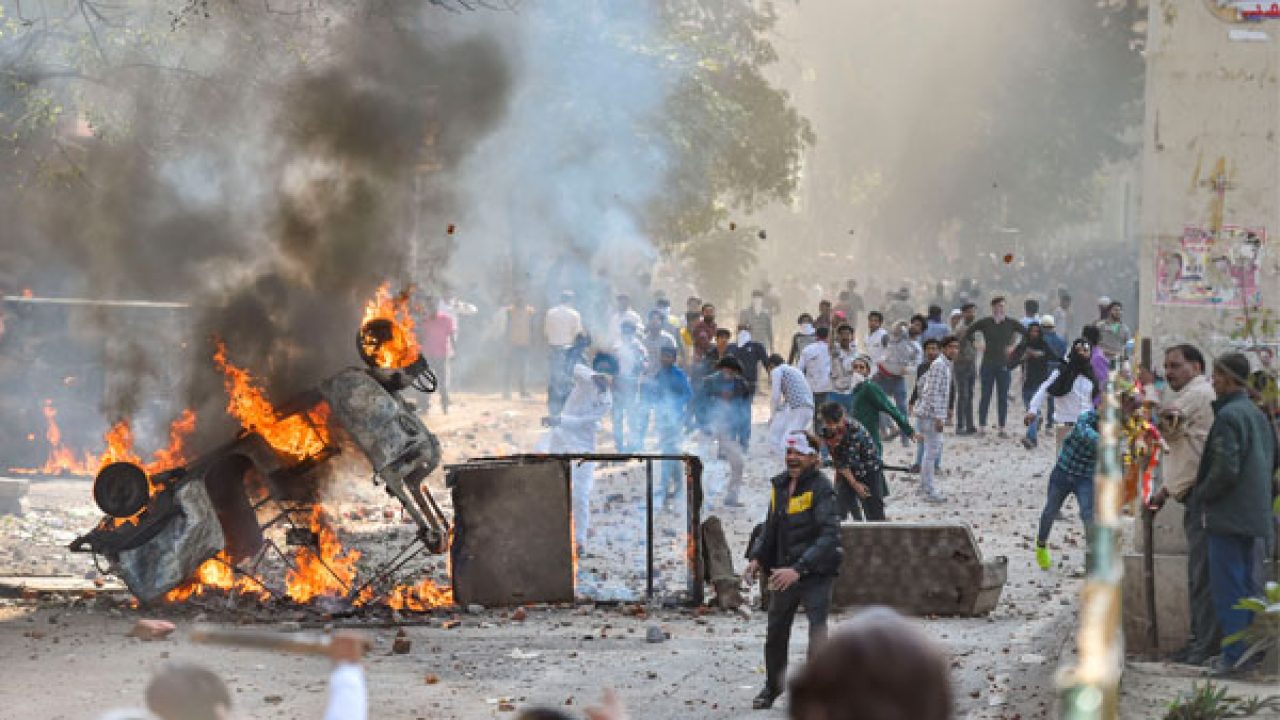 Pandemic has brought a temporary lull in hate campaign launched against Indian Muslims. It is a campaign that will serve mostly to help our homegrown jihadists convince more and more ordinary Muslims to lend support to their evil cause.

The Delhi Police filed charges last week against people it blames for the February riots. Everyone charged or arrested so far is Muslim. The Delhi Police narrative says that it was jihadist groups who planned the riots with the specific purpose of maligning India’s fair name on the day that Donald Trump was expected to be in Delhi. The plot was hatched in Jamia Millia, says the charge sheet, and Shaheen Bagh was not a protest by Muslim women fearful of losing their citizenship, just part of this jihadist plot. So how do we explain that most of the 53 people killed were Muslims? Or why most of the properties destroyed belonged to Muslims? Or why mosques were attacked but not a single temple?

These are questions that the police will have to answer in a court of law. But, as someone who was in Delhi then, and as someone who has covered more Hindu-Muslim riots than most reporters, I present today my version of what happened. I leave it to you to decide whether we are seeing justice being done or a twisted version of justice. In my narrative, the events that began on December 15 last year, with Jamia Millia students protesting in the streets, have a larger context. This larger context is that ever since Narendra Modi won his second term he has followed an agenda that, whether intentionally or not, seems to have the singular purpose of showing Indian Muslims that they are inferior citizens in the ‘new India’.

The lynching of Muslims that began in Modi’s first term continues and is no longer restricted to beef and cows. Two weeks after his second term began, Tabrez Ansari, 24, allegedly a small-time thief, was tied to a pole in a Jharkhand village and beaten for hours by a mob that ordered him to say ‘Jai Shri Ram’ with every blow. When he was finally ‘saved’ by the police, they took him into custody on charges of stealing instead of to the hospital. He died of internal injuries four days later. His killers were proud of what they did and posted videos of him being beaten slowly to death on social media, but the police charged nobody with murder. Ansari’s lynching was a reminder of the savagery that lies just below the surface in India, but this kind of public execution has happened so often now that it no longer surprises or horrifies.

It was when Parliament passed the first discriminatory law in our history as a modern nation that Muslims began to notice that Modi’s second term brought for them a frightening new reality. This was that citizenship could be weaponized against them if the Citizenship Amendment Act (CAA) was just the first step in creating a National Register of Citizens (NRC). The Home Minister promised that this would happen and it was only when thousands of Muslim protesters poured into the streets of cities across India that the Prime Minister noticed the need to say that his government had no plans yet for an NRC. Muslims were not reassured because the very next day a National Population Register was announced that sounded as ominous.

Muslims waving the national flag and carrying the Constitution continued protesting in cities and on university campuses. It was after police entered the Jamia Millia campus and beat up students in libraries and hostels that the Shaheen Bagh protest began. The women who sat in protest through long winter nights and cold winter days said they were worried about losing their citizenship. They told me that there were millions of indigent Muslims who did not have the documents to prove that they had always been Indian citizens. So it was not the CAA that concerned them but the possibility of an NRC.

They wanted to talk to the Home Minister and explain their fears. But, there were elections in Delhi and he chose to portray Shaheen Bagh as a den of jihadist traitors and said as much in an election speech. Other ministers heard the dog whistle and Anurag Thakur used a public meeting to get his audience to say that ‘traitors to India deserve to be shot’. It would be valid to ask who will decide who is a traitor and who not, but Modi’s ministers made it more than clear that the traitors were those who protested against the CAA. Just before the violence erupted, BJP leader Kapil Mishra warned protesting Muslim women that they should end their protest or face serious action ‘once Trump leaves’. There is no question that once the violence began, jihadists became involved. No question that a municipal official from the Aam Aadmi Party was found to have stored an assortment of firebombs on his roof and no question that Hindus were among the dead. But, the real victims were Muslims. The atmosphere in Delhi was so permeated with hatred against them that an attempt was made to blame COVID entirely on Muslim preachers. The pandemic has brought a temporary lull in the campaign of hate that has been launched against Indian Muslims, but tensions remain high and too often find expression on our more venomous news channels. It is a campaign that will serve mostly to help our homegrown jihadists convince more and more ordinary Muslims to lend support to their evil cause. What happened in Delhi will happen again and again in other Indian cities.