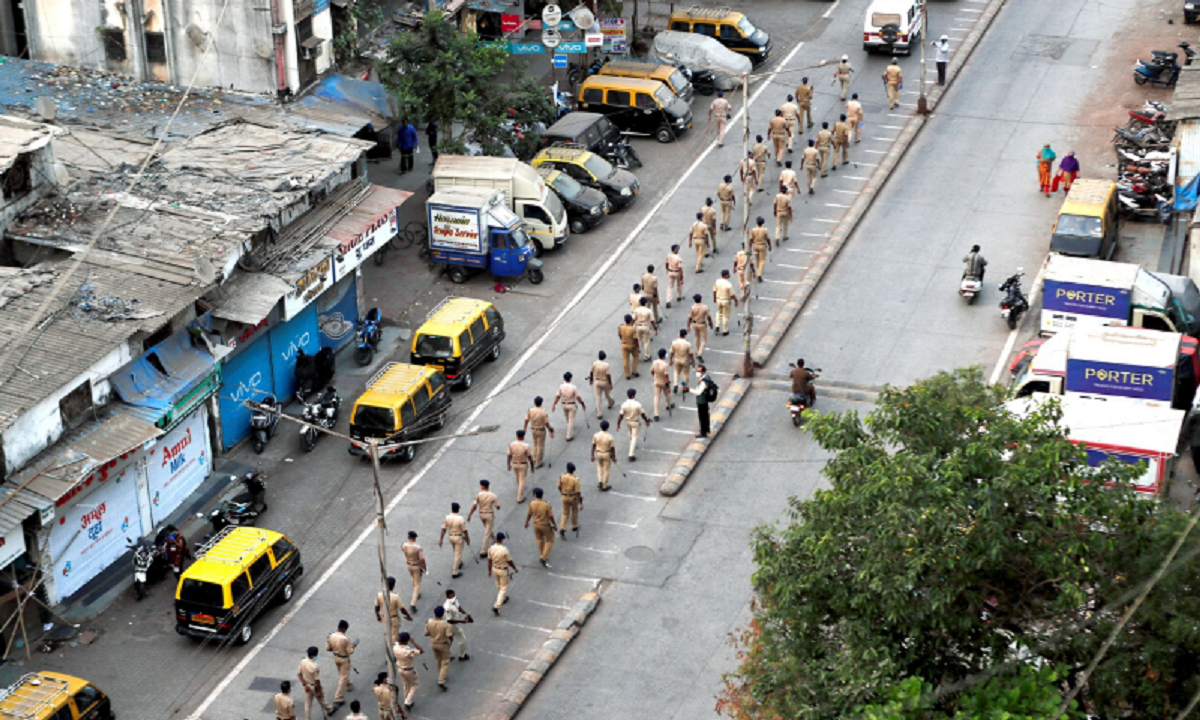 India reported its spike in new coronavirus infections in three weeks, with 13,193 cases, while thousands of marshals fanned out to enforce mask-wearing across the financial capital of Mumbai, which is battling a recent spurt.

The tally of confirmed infections is 10.96 million which is second highest after the United States. More than 156,000 deaths have been reported. But actual infections could range as high as 300 million, a government serological survey showed this month.

According to Reuters, in recent days, 75% of India’s new cases have been reported from the southern state of Kerala and Maharashtra (Mumbai) a densely populated city of 20 million people. The two states already had the highest number of reported infections.

Health experts said the re-opening of educational institutes in Kerala and recommencement of suburban train services in Mumbai could be key factors.

India’s first Covid-19 case was recorded in Kerala. The carrier was a student who had returned from Wuhan, China, from where the virus is believed to have originated.

In this article:Covid cases, COVID-19, India