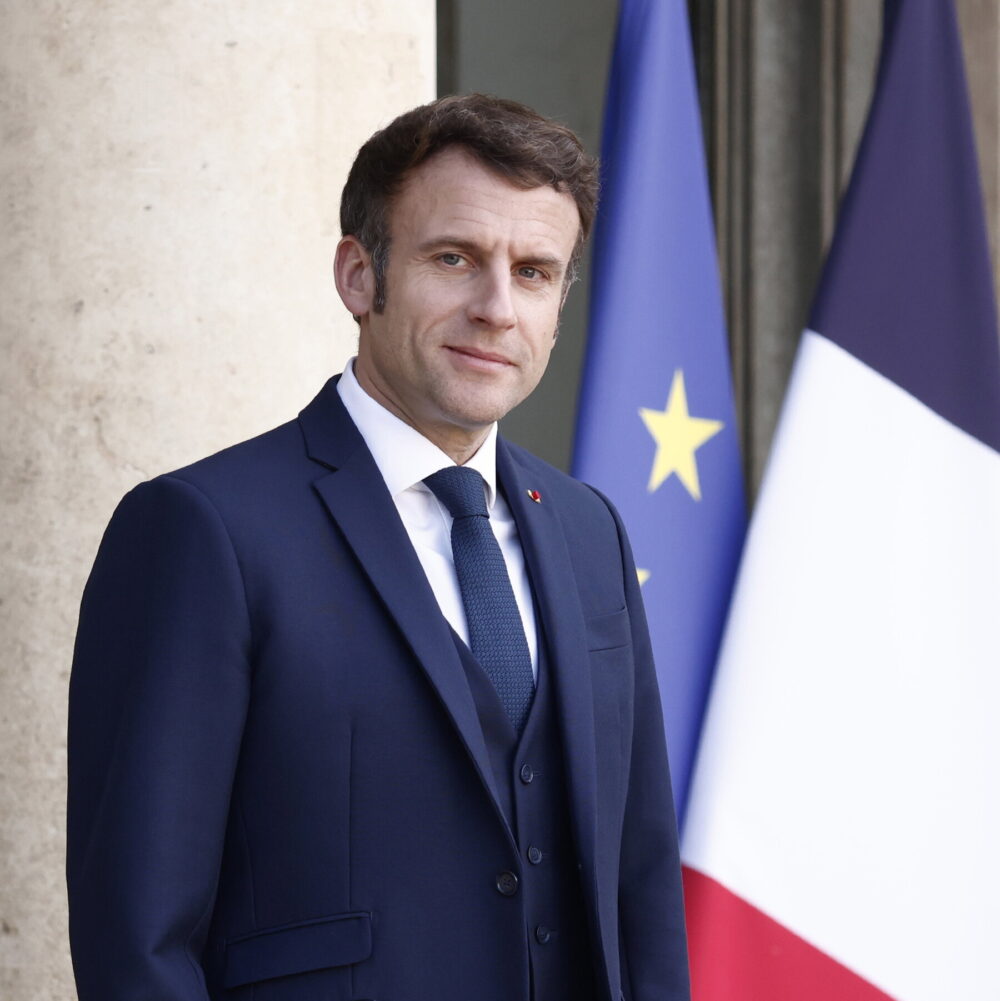 GENEVA: French President Emmanuel Macron, in a video message, announced support for Pakistan in its talks with financial institutions and said Paris will in the long term continue to provide expertise and financial support as required by Islamabad.

“France will bring a new contribution of $10 million for Pakistan aid support,” he added. “Pakistan is doubly victimized by climate chaos and a morally bankrupt global financial system,” he added, calling for creative ways for developing countries to access debt relief and financing

The September’s floods in Pakistan killed at least 1,700 people and displaced around 8 million.

The opening session of the International Conference on Climate Resilient Pakistan — co-hosted by Pakistan and the United Nations — began in Geneva on Monday as Prime Minister Shehbaz Sharif called on the world to help the flood-ravaged country.

The day-long moot, attended by officials from some 40 countries including heads of state and government, is aimed at garnering international support for flood affectees rehabilitation and reconstruction of the damaged infrastructure in a climate-resilient manner.

Private donors and international financial institutions have also gathered for a meeting in Geneva as Islamabad seeks support in what is expected to be a major test case for who pays for climate disasters.

United Nations Secretary-General Antonio Guterres on the occasion appealed to the world to help Pakistan deal with the disaster caused by cataclysmic floods, saying “massive investments” are needed for the country’s rehabilitation which is expected to cost more than $16 billion.

“We must match the heroic response of the people of Pakistan with our own efforts and massive investments to strengthen their communities for the future,” Guterres said in opening remarks.

The framework outlines a vision for rehabilitation and reconstruction of the flood-affected areas as well as will emphasize the need for global support and long-term partnership to implement it.

Addressing the event, PM Shehbaz Sharif said Pakistan needs $8 billion from its international partners over the next three years to rebuild the country that is reeling from last year’s devastating floods.

The floods, blamed on climate change, dealt a severe blow to Pakistan’s strained economy while displacing some 8 million people and killing at least 1,700. Rebuilding efforts are now estimated to cost more than $16 billion.

In this article:International Conference on Climate Resilient Pakistan