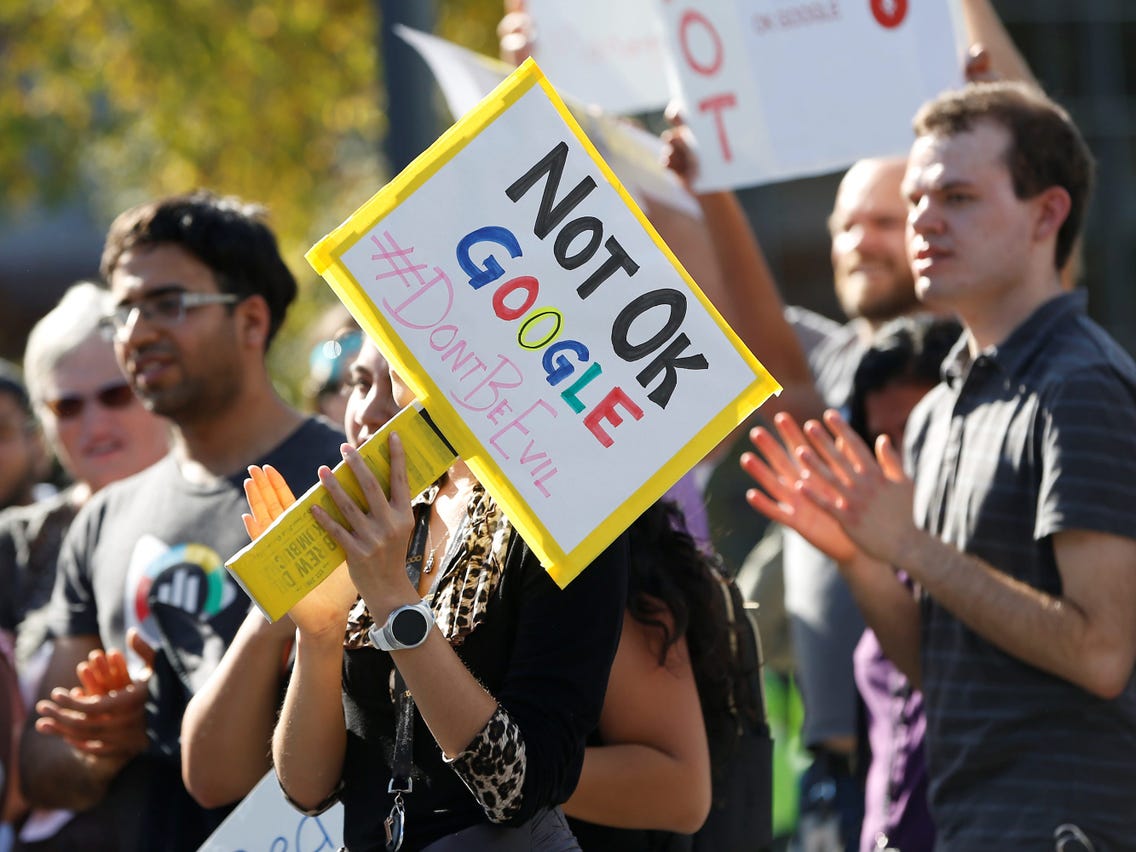 In Google, Workers’ Union is being formed by more than 200 of its employees in the US, the pinnacle of years of activism that presents a benchhead for labor organizations in the “staunchly anti-union Silicon Valley”.

The New York Times published an opinion piece where the elected members of the Union Parul Koul and Chewy Shaw wrote, “Alphabet Workers Union aims to ensure that employees work at a fair wage, without fear of abuse, retaliation or discrimination,”

“On November 1, 2018, some 20,000 Google employees, along with employees of Waymo, Verily, and other Alphabet companies, stopped working and walked off the job in cities around the world.”

As per the Union leaders, Alphabet setting aside the concerns of employees for “far too long”.

“Our bosses have collaborated with repressive governments around the world. They have developed artificial intelligence technology for use by the Department of Defense and profited from ads by a hate group. They have failed to make the changes necessary to meaningfully address our retention issues with people of colour.”

The union leaders said that “Alphabet continues to crack down on those who dare to speak out, and keep workers from speaking on sensitive and publicly important topics, like antitrust and monopoly power”.

“For a handful of wealthy executives, this discrimination and unethical working environment are working as intended, at the cost of workers with less institutional power, especially Black, brown, queer, trans, disabled, and women workers.”

Google responded to this call.

“We’ve always worked hard to create a supportive and rewarding workplace for our workforce. Of course, our employees have protected labor rights that we support. But as we’ve always done, we’ll continue engaging directly with all our employees.”