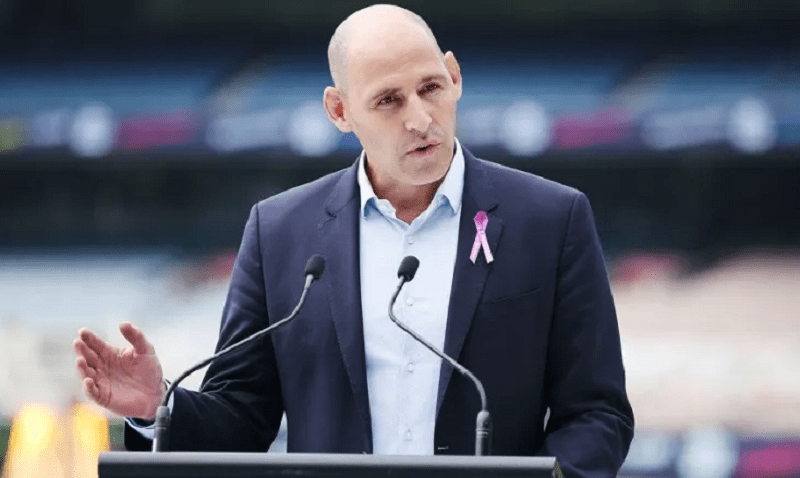 Sydney: Australia on Friday defended their pulling out of a cricket series against Afghanistan following a Taliban crackdown on women’s “basic human rights”.

Australia and Afghanistan were scheduled to play three ODIs in the United Arab Emirates in March but Cricket Australia (CA) scrapped the series after consultation with stakeholders, including the Australian government.

We were hopeful of playing the series and have been in regular dialogue with the Afghanistan Cricket Board, however announcements by the Taliban in late November and late December led to our decision to withdraw from these games.”

Rashid, who plays for the Adelaide Strikers, has previously voiced support for women in Afghanistan since the Taliban seized control. His international team mate Naveen-ul-Haq said he will not play in the BBL “until they stop these childish decisions”.

“Basic human rights is not politics,” CA chief executive Nick Hockley said in a statement sent to AFP after Afghanistan’s cricket board lashed the cancellation as “pathetic”.

“It is clearly a very challenging and sad situation. We did not take this decision lightly,” Hockley said.