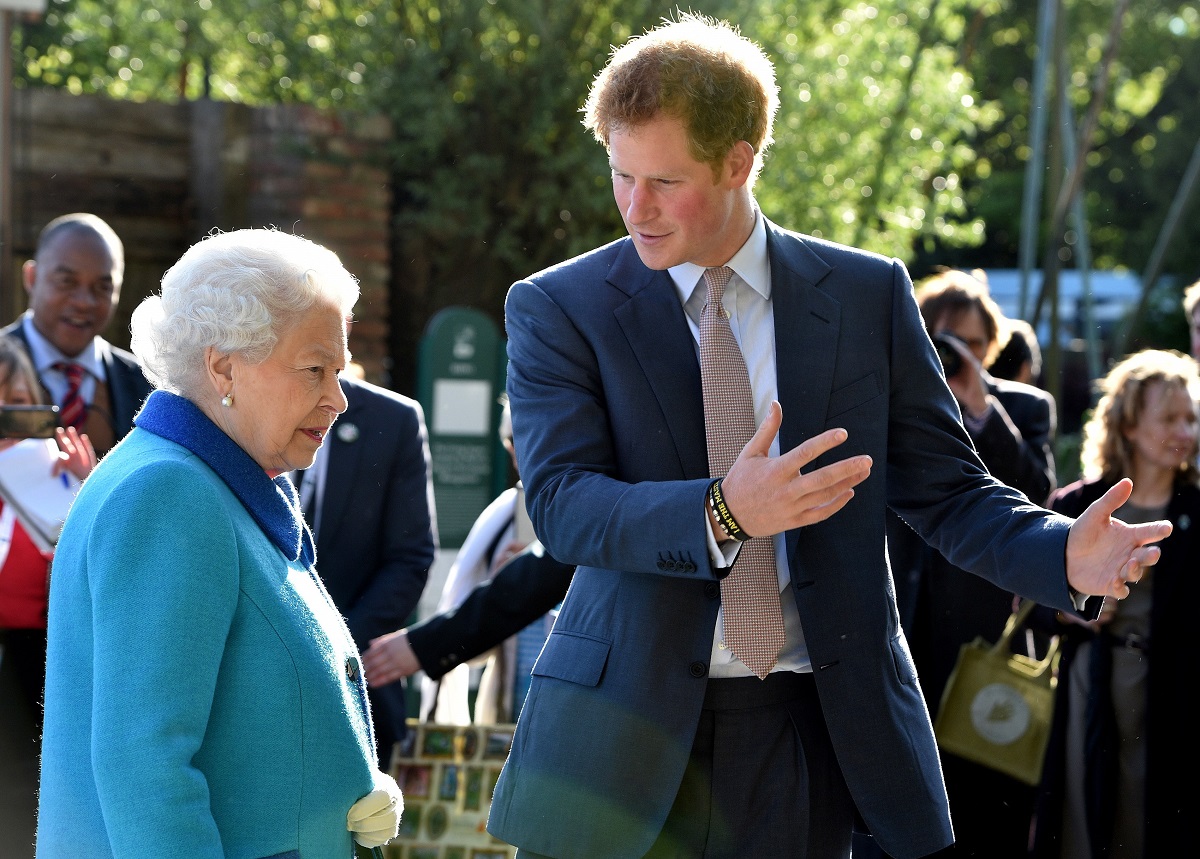 Following the Duke of Sussex’s arrival back home to attend the funeral of his grandfather this coming weekend, many wondered whether he would be referred to with his HRH title in the ceremony’s order of service.

Reports revealed that Her Majesty will make the decision of whether or not Prince Harry should use the titles in funeral service post-Megxit.

Given the Queen decides against him using the titles, then a clear distinction will be made between him and his father Prince Charles and elder brother Prince William.

The Mirror reported that he may also be referred to as the Duke of Sussex—a title that he received upon his wedding with Meghan Markle back in 2018.