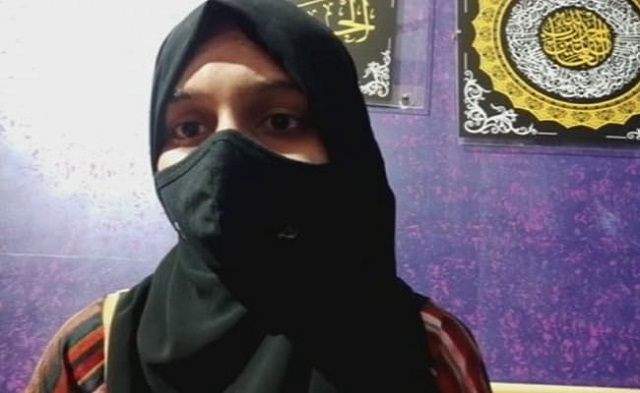 The Karnataka high court restricted students on Feb 10, 2022, from wearing religious attires in the educational institutes until the court issues a verdict pertaining to hijab ban, some schools have recently imposed.

Challenging Hijab ban, the petitioners pleaded in the Indian supreme court that the high court’s orders were an attempt to deprive female Muslim students of their basic rights, and a violation of Articles 19 and 25 of the Constitution of India.

The apex court in India, nevertheless, refused to conduct an immediate hearing on the petition.

“The court is observing the proceedings of Karnataka High Court and whatever is happening in Karnataka,” the court remarked, adding that it would hear the matter at an appropriate time.

Importantly, the Hijab controversy became viral in India when a video of a Muslim female student, Muskan, being heckled by over 100 male students in saffron scarves hit the social media globally.

The video has shocked the people throughout the world as they saw a young girl student was reacting to slogans of extremist Hindus in Karnataka, India.

The girl, Muskan, chanted “Allaho-Akbar in reaction to Hindu fundos slogans of “Jai Shri Ram”. The video has went viral on all the leading social media platforms in the world including Facebook, YouTube, Twitter, WhatsApp and others.

In response, the woman chanted “Allah Hu Akbar” (Allah is the Greatest) and turned her back towards the mob.

The incident has garnered a massive response from Pakistan and India, both from Muslims and Hindus alike.