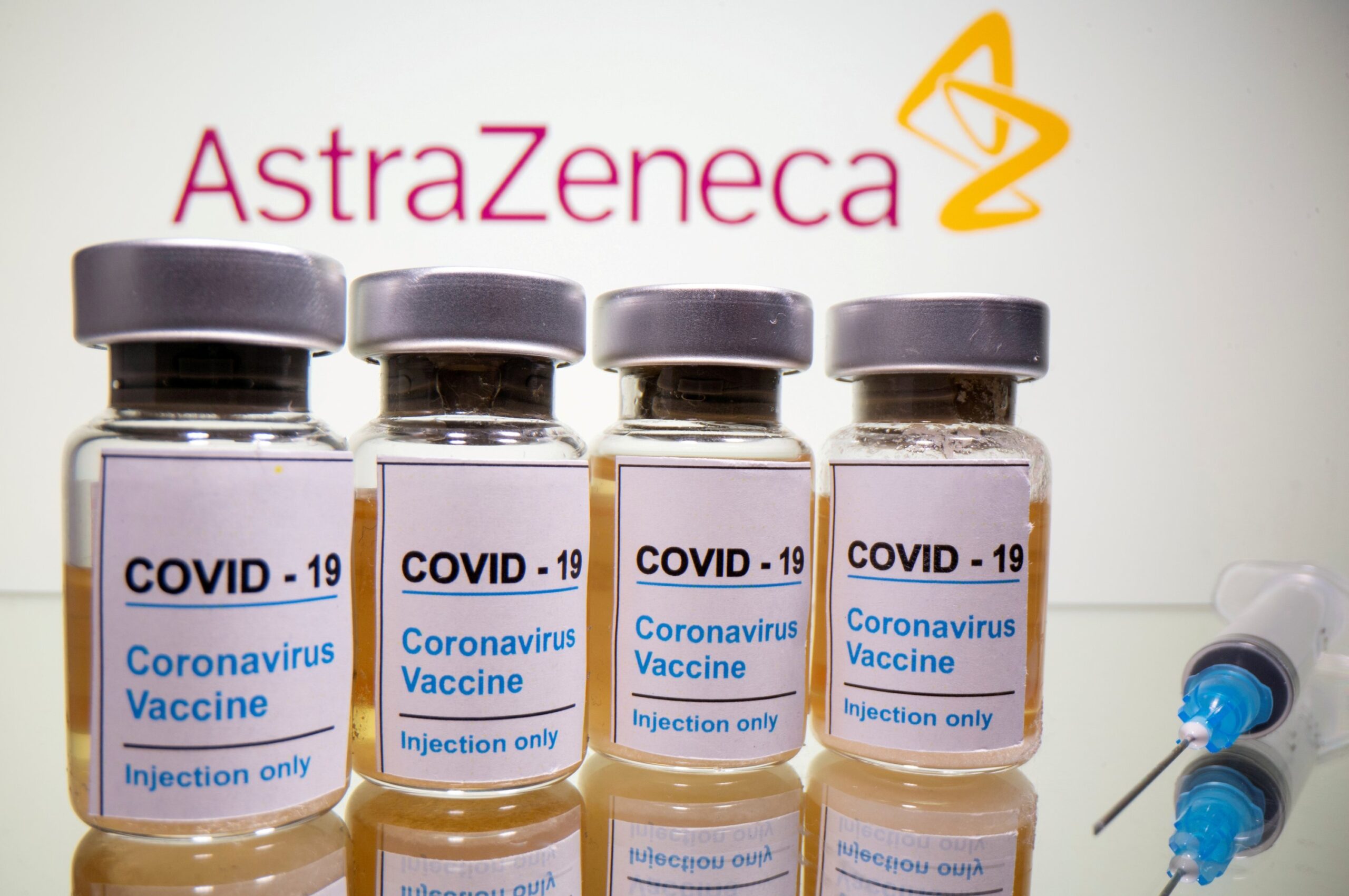 Prime Minister Boris Johnson has declared the coronavirus vaccine developed by the University of Oxford “incredibly exciting news” as it suggests 70% protection, but the researchers say the figure may be as high as 90% by tweaking the dose. The UK government has pre-ordered 100 million doses of the Oxford vaccine and AstraZeneca says it will make three billion doses for the world next year. The results will be seen as a triumph, but come after Pfizer and Moderna vaccines showed 95% protection. However, the Oxford jab is far cheaper, and is easier to store and transport to every corner of the world than the other two. Hence, the vaccine will play a significant role in tackling the pandemic, if it is approved for use by regulators.

This encouraging news around a vaccine comes as the UK, Germany, and France all continued national lockdowns. France began its strict lockdown on Friday, October 30, with people banned from leaving their homes without a special certificate. By November 16, the French Health Minister Olivier Veran declared the worst to be over. “Over the last 10 days, there’s been a decrease in the number of new Covid-19 cases, and the positivity rate has been declining so everything suggests that we have passed a peak of the epidemic,” he said during an interview with a regional press group Ebra on Sunday.

“It is the fruits of labour and a result of the measures we have taken to achieve this,” Veran said, adding that the positive development doesn’t mean the country has defeated the virus yet.

Germany, meanwhile, took a softer approach to lockdown. It closed restaurants, bars, and clubs, but shops remained open and people were only advised, rather than ordered, to stay home and limit their social contacts. The country didn’t see the same slowdown in new cases as France. German Chancellor Angela Merkel said this week that the situation in her country was still “very serious.” She pushed for a stricter set of nation-wide restrictions but was unable to get enough support for that measure from state governments. On 20th November, Germany reported a new record number of daily coronavirus infections over the past 24 hours.

The success of a lockdown also depends on the willingness of people to follow the rules.

“If the rules are very very strict, then it’s a lot harder for people to sort of ‘get around’ those rules and if the restrictions are a little bit milder, then it opens the floodgates potentially for people to be not compliant by the rules,” said a leading German scientist.

Germany and France were seeing similar spikes in their reproduction number in mid to late-October. Known as R, the number indicates how many other people each infected person passes the virus onto – in this case, both France and Germany reported the number went as high as 1.5. After the lockdown went into effect, France’s R rate fell significantly, dropping below 1 – a crucial level that indicates the epidemic is shrinking – on November 6 and dropped further since then, according to data from the French Public Health Agency. In Germany, meanwhile, the number has dropped to 1 but continued to hover around that level, according to the Robert Koch Institute, Germany’s Center for Disease Control.

But while R is useful, it doesn’t tell the whole story. Dr. Oliver Watson, an infectious diseases researcher at Imperial College London said that another reason why France is seeing a reduction is that the country had a much higher transmission rate to start with.

“This includes the much larger first wave but also their second wave started taking off earlier, most likely because their infection levels were larger during the summer,” he said.

Watson and his colleagues at Imperial modeled the impact of lockdowns of various lengths and strengths on ICU capacities in Germany, France, and Italy and found, broadly, that from an epidemiological point of view it is more beneficial to impose lockdowns early, rather than wait and then make them last longer.

Germany had also experienced a milder first wave of the virus, meaning there might be more people still susceptible to it. The problem: despite their earlier experiences, many governments are still making decisions based on politics, not science.

“I remember the situation with the Czech Republic, that was an indicator that other countries needed to be on guard and start to prepare for early controls … and we can go back to the first wave and we can again see that there were early warning signs that we needed to consider greater controls and they were there probably about two weeks before the UK government introduced lockdown,” Watson said.

Politicians are reluctant to impose lockdowns because of their undeniable negative effects, be it on the economy or people’s mental health. But scientists like Watson say the repeated Europe- an experience shows the effect of this is even more damaging. “It’s essentially Groundhog Day,” he said.

“The scientific community is pushing for this and by the time the governments decide, it’s two to three weeks after we were pushing for it and the waiting makes it much worse. Lessons really, really do need to be learned.”