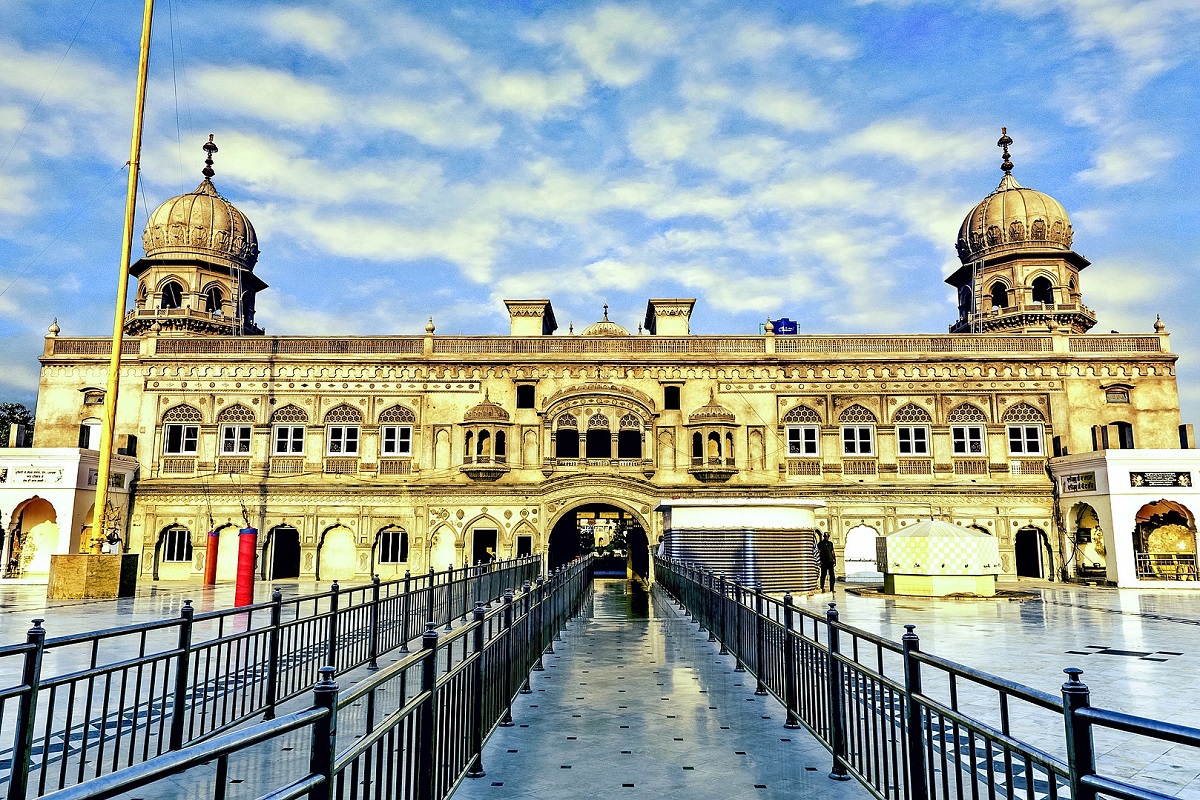 The Foreign Office (FO) said on Thursday that Sikh Yatri’s visiting Pakistan for the pilgrimage were fully facilitated during their visits, rejecting India’s concerns.

“Pakistan provides maximum facilitation to the Sikh Yatris from all over the world, including India, for visiting their religious sites in Pakistan.”

India had prohibited about 600 Sikhs planning to visit Pakistan from Feb 18 to 25 for the 100th anniversary of Saka Nankana Sahib. The group was supposed to visit five Gurdwaras in Pakistan.

Indian Ministry of Home Affairs had declined the permissions to Sikhs to take the trip and said that given the “capacity of health infrastructure in Pakistan” it could not permit such a big group to visit the country for 7 days.

The Indian home ministry also expressed apprehensions over the “safety” of the group because of what it said was “considerable threat”.

Refuting the superficial concerns Mr Chaudhri recalled that Pakistan had opened the largest and the holiest Sikh shrine in Kartarpur Sahib to facilitate Sikh Yatris.  He maintained,

“The Sikh as well as the international community, including UN Secretary General Antonio Guterres, who while visiting Kartarpur described it as ‘Corridor of Hope’, have immensely appreciated this landmark initiative of Pakistan.”

“The Sikh community remains particularly appreciative of the efforts made by Pakistan to complete the Kartarpur Sahib Corridor Project in record time and for the excellent arrangements made to facilitate the pilgrims,” he added.

The spokesperson said India should also facilitate Sikh Yatris for visiting their religious sites in Pakistan.