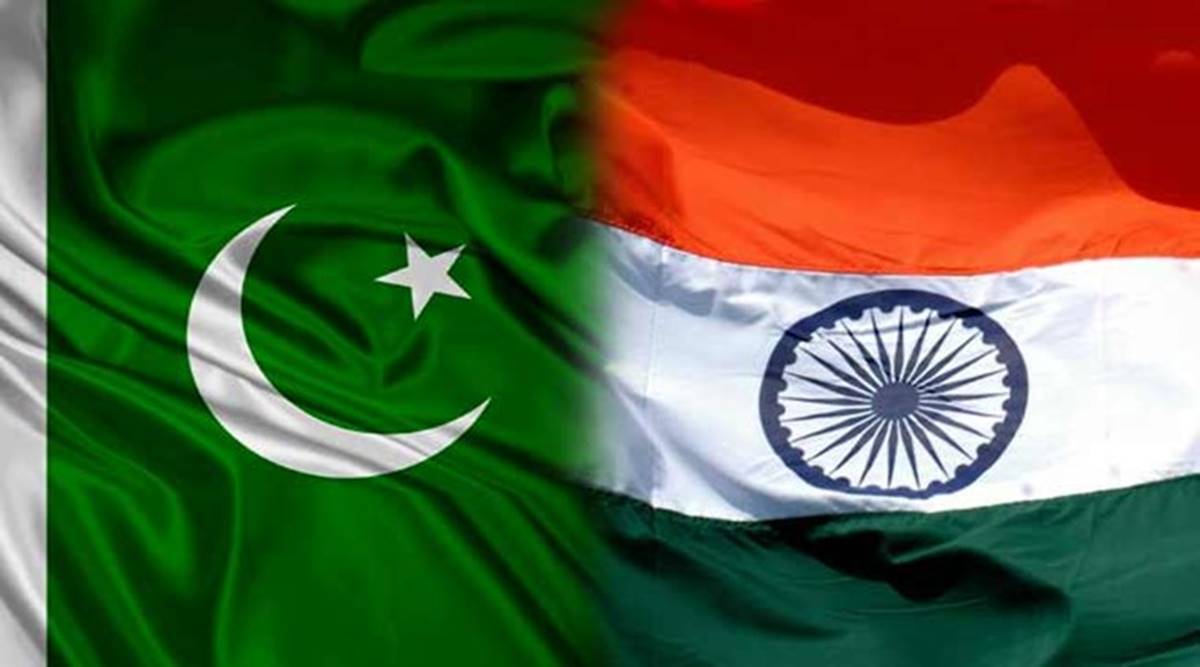 The federal government on Wednesday informed the Islamabad High Court (IHC) that five Indian prisoners who completed their jail terms had been released, but cases of three more convicts who had also served their prison terms had been sent to the “Review Board” to set them free.

IHC Chief Justice Athar Minallah, however, observed that there was no need to refer the matter to the Review Board since the convicts must be released after completion of their respective jail terms and ordered the authorities concerned to release the three convicts as well.

Justice Minallah was hearing a petition of the Indian High Commission seeking release of those eight Indian citizens who had been convicted by Pakistan’s Military Courts of spying and who had completed their respective prison terms.

Aparna Ray of the Indian High Commission filed the petition in the IHC through advocate Malik Shahnawz Noon.