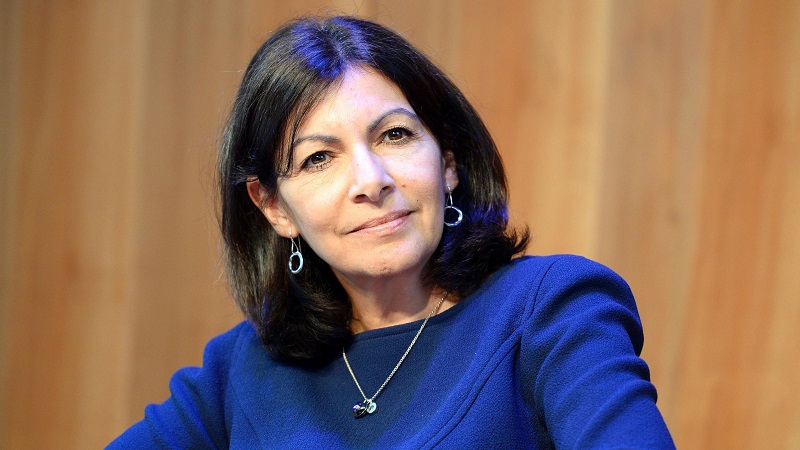 The mayor of Paris, Anne Hidalgo, has announced she will run for president in next year’s election, joining a growing list of challengers to centrist incumbent Emmanuel Macron.

The 62-year-old daughter of Spanish immigrants who fled Francisco Franco’s dictatorship is the hot favourite to win the nomination of the Socialist party.

But the first female mayor of Paris will need to expand her profile nationally to become France’s first woman president.

Minutes after her announcement on Sunday, one of her rivals, far-right leader Marine Le Pen kickstarted her third presidential campaign in the southern city of Frejus.

Hidalgo chose the dockyards of the city of Rouen in the northwest for her announcement rather than the gilded backdrop of Paris city hall.

Paris mayor since 2014, she enters the race as a polarising figure whose campaign to squeeze cars out of the capital and make the city greener has divided residents.

Translation: Humbly, aware of the gravity of this moment, and to make our hopes the reality of our lives, I decided to be a candidate for the presidency of the French Republic, Hidalgo posted on Twitter.

In her speech, Hidalgo said her upbringing in the working-class housing estates of Lyon showed how the French school system could help children overcome “class prejudice”.

But she warned that the French republican model, promising liberty, equality and fraternity, was “disintegrating before our eyes”.

“I want all children in France to have the same opportunities I had,” she said.