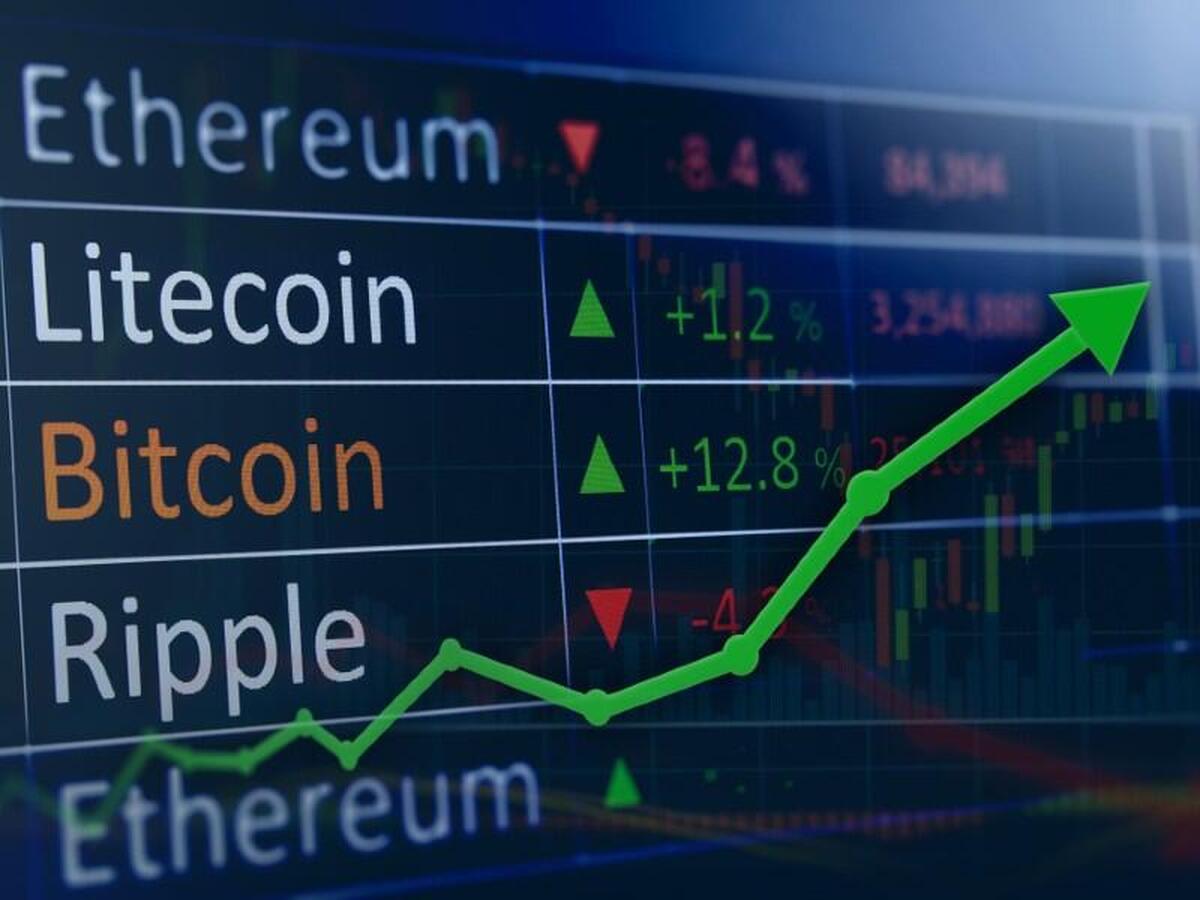 ISLAMABAD: Ethereum, Bitcoin and other important cryptocurrencies have once again got limelight globally through fresh spike in their prices.

After a long pause, Ether has crossed $3,760 today while Bitcoin’s value has edged up beyond $50,000 today till the filing of this report.

Market capitalisation of cryptocurrencies has increased to $2.24 trillion today. A day earlier, Bitcoin value was revolving around $47,000 and today (Sept 2 morning), its value crossed $50,000 benchmark for the second time in the last one week.

Market capitalisation of Bitcoin alone has mounted to $942.85 billion till the filing of this news while Ether’s market cap edged up to $442.28 billion today. On Sept 2 morning (Thursday), the board of cryptocurrencies turned green, showing fresh spike in their demand and value.

Since the year began, BTC has gained 70.28%. Bitcoin last traded above the $50,000 mark in May. Even as the apex cryptocurrency crosses the $50,000 hurdle, analysts are cautious as they warn of resistance coming in the way of further immediate upside.

Meanwhile, Ethereum also crossed $3,325 mark again today since May 2021. The market cap of Ether mounted to $390 billion this morning till the filing of this report.

Last week, analysts explored Bitcoin’s over 60% price increase since July and said the apex coin faced “a rare confluence of technical obstacles” such as a Fibonacci and Ichimoku cluster between $47,000 and $48,000.

Last week Bitcoin crossed $47000 amid its growing demand globally while its market capitalisation too edged up to around $886 billion today. In April 2021, the record high market cap of Bitcoin was at $1.1 trillion when the US authorities, Tesla CEO Elon Musk and western media started targeting Bitcoin by raising and cry over its mining in China with coal-based cheap energy that was detrimental for global climate.