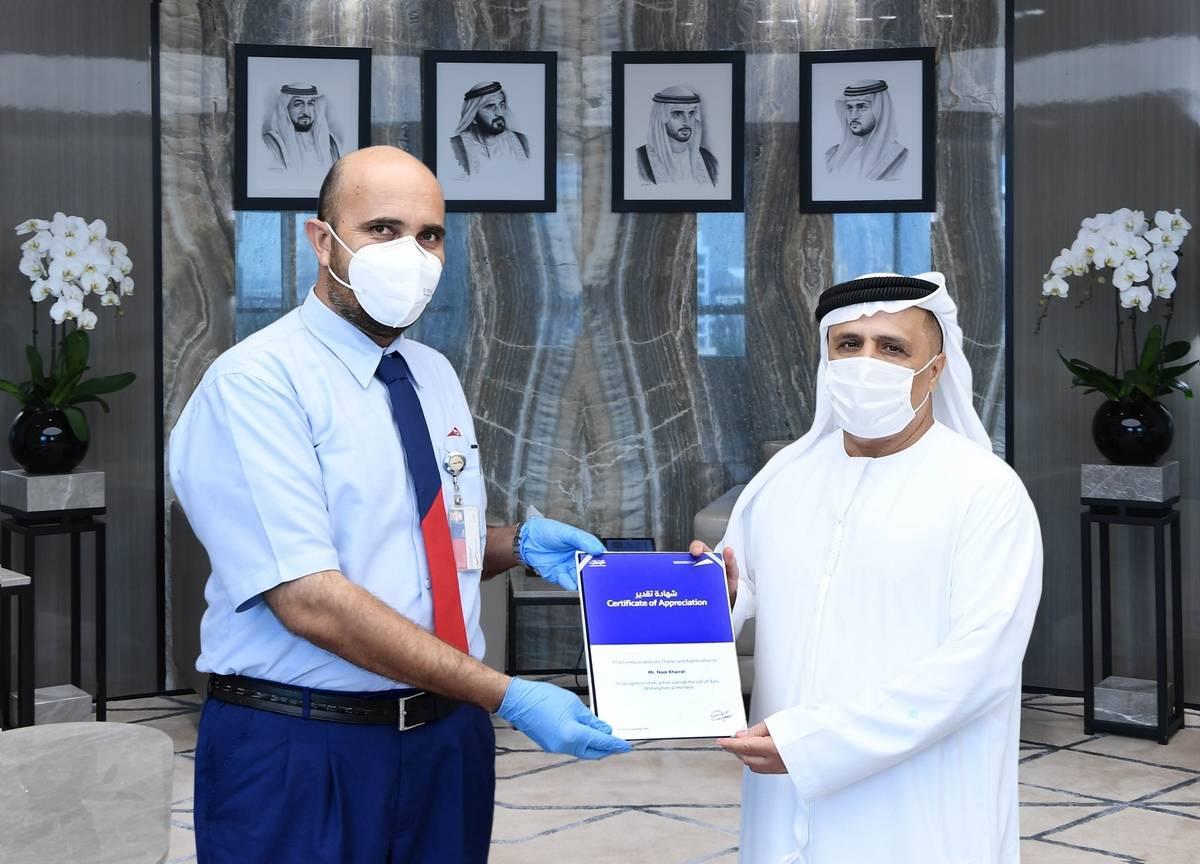 A Pakistani bus driver in Dubai returned a bag filled with over Rs10 million (250,000 dirhams) left behind by a passenger.

“Like every other day, I was checking the bus before completing my shift when I saw a bag lying on one of the seats,” Noor Khan said on SAMAA TV‘s program Naya Din on Monday.

“The zip of the bag was open. When I peeked into it, I saw a huge amount of cash in it.”, said Noor Khan

Khan, who works for the Dubai Roads and Transport Authority, immediately called his supervisor and informed him of the discovery.

“They called me to their operations department. Upon checking the bag we discovered that there were Dh250,000 in it,” he said

The department immediately called the bag’s owner and returned the money and bag to them.

Following this, the transport company awarded Khan with an award of “exemplary dedication” and a certificate for his honesty and dedication.

“This was my job and it make me feel elated that I did something that has made Pakistan proud,” said Khan.

Adding to this he said that this will also set an example for other people going abroad to work.

Khan has been working in Dubai for over 22 years while his family lives in Pakistan.

In this article:Dubai, Honesty, Noor Khan, Pakistanis, Pakistanis in Dubai