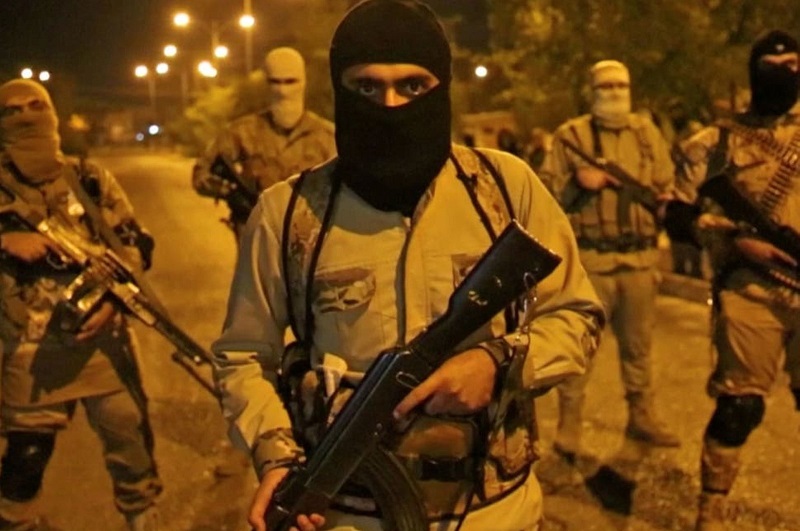 The US Rewards for Justice program said Jaburi within Daesh had reportedly served as the equivalent to finance minister, supervising the group’s revenue-generating operations from illicit sales of oil, gas, antiquities, and minerals.”

Jaburi, also believed to be the former deputy to the late Daesh leader Abu Bakr Al-Baghdadi, was arrested by intelligence services outside the borders of Iraq, Kadhimi PM said on Twitter.

He did not specify the location but said Jaburi was captured in a complex external operation. The US had offered a reward of up to $5 million for arresting Jaburi.

In September 2015, the US Treasury Department labelled Jaburi as a Specially Designated Global Terrorist. Daesh took a third of Iraq in a lightning offensive in 2014.

Iraq’s government declared victory against the militants in late 2017 after a grinding military campaign backed by a US-led coalition. Baghdadi was killed in a raid by US special forces in northwestern Syria in October 2019.

In this article:arrested in Iraq, Daesh, finance chief, Iraq, Sami al-Jaburi, wanted by US