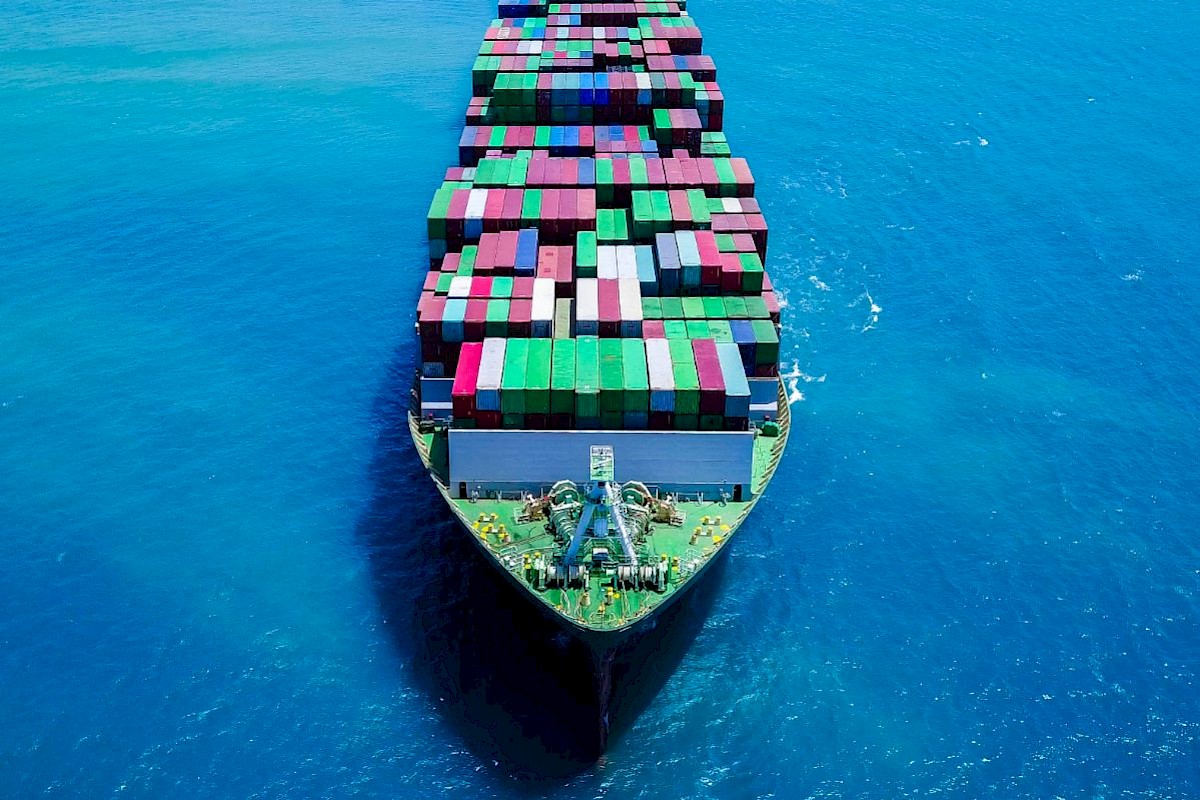 The uneven global economic recovery after the pandemic has caused a hike in the shortage of containers leading to increased shipping costs and delay for goods purchased from China.

The eager companies have to wait weeks for containers and are bound to pay prime prices to get them, causing shipping costs to shoot up.

Including e-commerce companies and consumers, everyone else is affected while shipping goods from China.

Mirko Woitzik, who is a risk intelligence solutions manager at supply chain risk firm Resilience360 said that in December, spot freight rates were 264% higher for Asia to North Europe route, compared with a year ago. Furthermore, these rates are up 145% year over year for the route from Asia to the West Coast of the US.

Mark Yeager, the CEO of Redwood Logistics told NCBC that compared with last March’s low prices, freight rates from China to the U.S. and Europe have surged 300%. He said spot rates are up to about $6,000 per container compared with the usual price of $1,200.

According to Yeager, “even rates from the U.S. have gone up, though not quite as dramatically.”

“The reason for this is the Chinese are being so aggressive about trying to get empty containers back … that it’s hard to get a container for US exporters. 3 out of 4 containers from the U.S. to Asia are going back empty.”

In an email to CNBC, Yeager wrote.

This shortage is causing similar emergencies in European countries, like Germany, Austria, and Hungary.

On the trade surplus furthering the container imbalance, Yeager of Redwood Logistics said, there are about 180 million containers worldwide, but “they’re in the wrong place.”

“So what’s happening is what was already a trade surplus in China has turned dramatically more severe and the reality is, there are three containers going out for every container that’s coming in.”

While most of the world going into lockdown, many orders for new containers were canceled, making the matter worse.

“The magnitude and pace of the recovery have caught everyone by surprise. The sudden recovery in trade volume has seen virtually all of the major shipping lines needing to add significant container capacity to address the container shortage issue.”

In the current situation of limited alternatives, like high-value items, such as iPhones, are now using containers via sea.

“Airfreight companies typically use that extra capacity at the belly of a passenger plane. Well, there’s just not very many passenger flights, so not as much air service,” he said. “The lack of options, combined with this crazy amount of demand, has produced this crisis.”

“The surge in demand worldwide for logistical services at this time has resulted in a global shortage of shipping containers, congested seaports, capacity constraints on vessels, and even lockdown in certain markets, amongst other challenges.”

This calls for a speed to build new containers and PWC’s Ng says that they might not be ready right away. A report by the Shanghai International Shipping Research Centre released in the fourth quarter last year said that this matter will probably last for another three months or more.