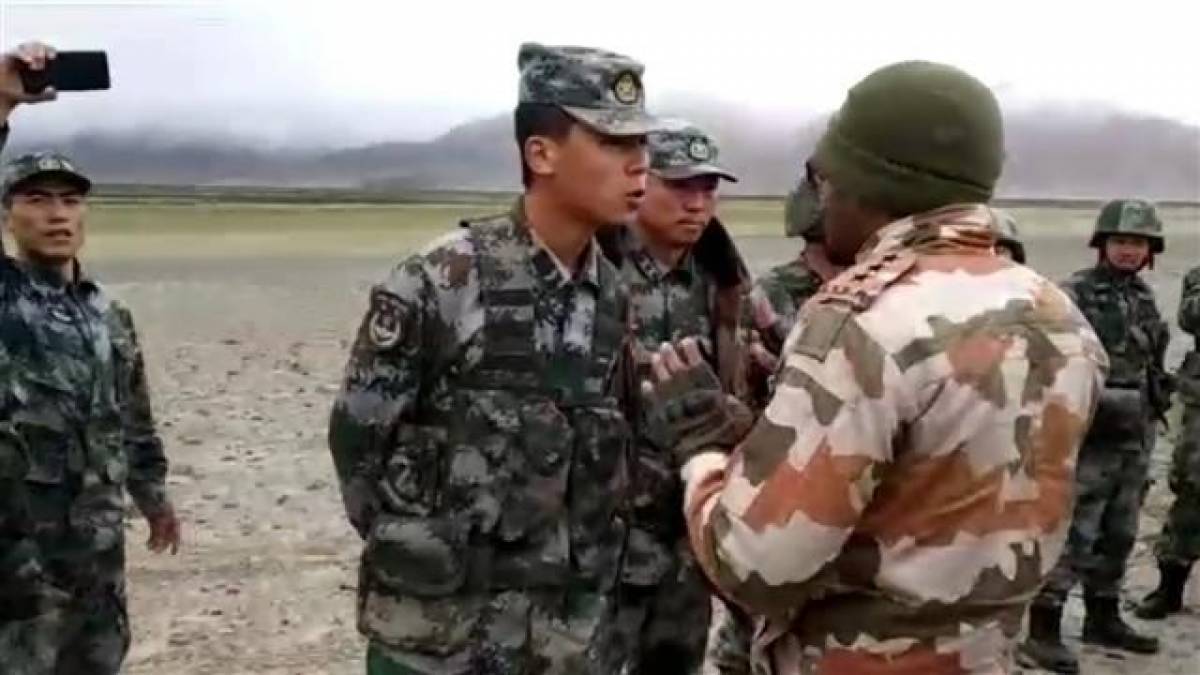 Chinese military named four Chinese soldiers killed in a fight with Indian forces last year. This is the first confirmation of deaths by Beijing on the border clash that also killed at least 20 Indian soldiers.

The Chinese soldiers “sacrificed themselves” during the June confrontation in the contested Galwan Valley border area with an unnamed “foreign military”, the defense ministry said.

In 1962, India and China fought a border war and have been accusing each other of seeking to cross their frontier, in India’s Ladakh region, just opposite Tibet.

20 soldiers were killed in a brutal, high-altitude border battle in the Galwan valley in mid-June. It is also one of the deadliest clashes between the two sides in recent decades.

At the time, Beijing acknowledged the causalities in the clash but there was no confirmation of any deaths of Chinese soldiers.

The defense ministry further said that they have given posthumous awards to the Battalion commander Chen Hongjun and three other soldiers.

It blamed the battle in June on “foreign troops blatantly violating the consensus reached with us and crossing the line to set up tents”.

It said Chinese troops were able to drive their adversaries away in a “significant victory,” and that the other side “ran away with their heads in their hands, abandoning numerous border-crossing and injured or dead personnel”.

Later, Beijing and New Delhi sent tens of thousands of extra troops to the border.

Last week, the two sides said that they had admitted to “disengage” along the border area.

The agreement would “substantially restore the situation to that existing prior to commencement of the stand-off last year”.