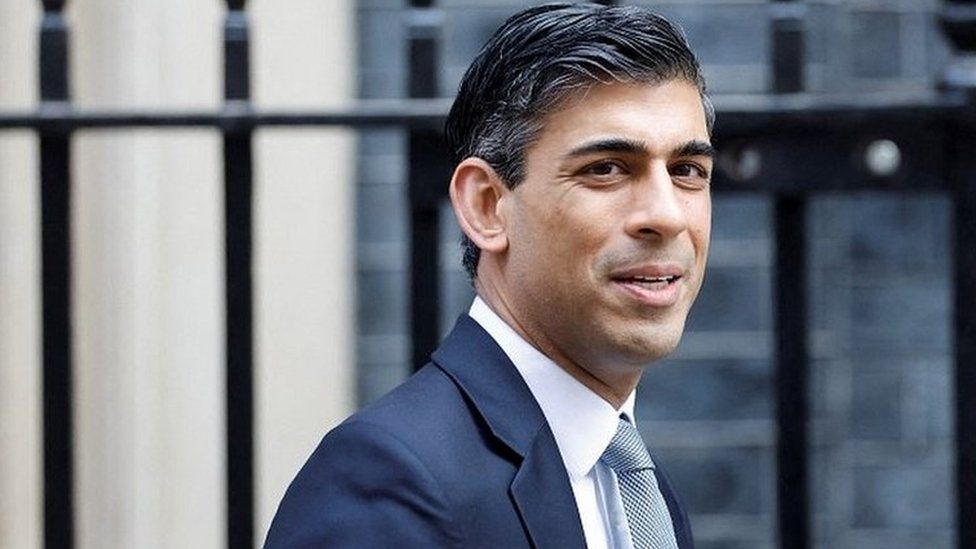 London: After less than three months in power marked by crippling strikes and rising energy bills, UK Prime Minister Rishi Sunak articulated his vision for the country on Wednesday in a speech announcing the government’s priorities in the new year.

Sunak, who was sworn in office last October following the collapse of both Boris Johnson’s and Liz Truss’ governments, promised he would target Britain’s most pressing problems, which he identified as rising inflation, illegal migration and debt.

“I want to make five promises to you today. Five pledges to deliver peace of mind. Five foundations, on which to build a better future for our children and grandchildren,” Sunak said.

He listed five priorities, on which he promised to deliver: halving inflation, growing the economy by the end of 2023, reducing debt, cutting National Health Service waiting lists and stopping small boats carrying illegal migrants to cross the Channel from France.

Addressing the issue of the UK’s economy at a time when the country is slowly slipping into a long recession and inflation is around a 40-year high, Sunak seemed optimistic about the future.

“We’ll see inflation halving, as I said, by the end of this year, and at the same time, I’d like the economy to be growing by then as well,” he said.