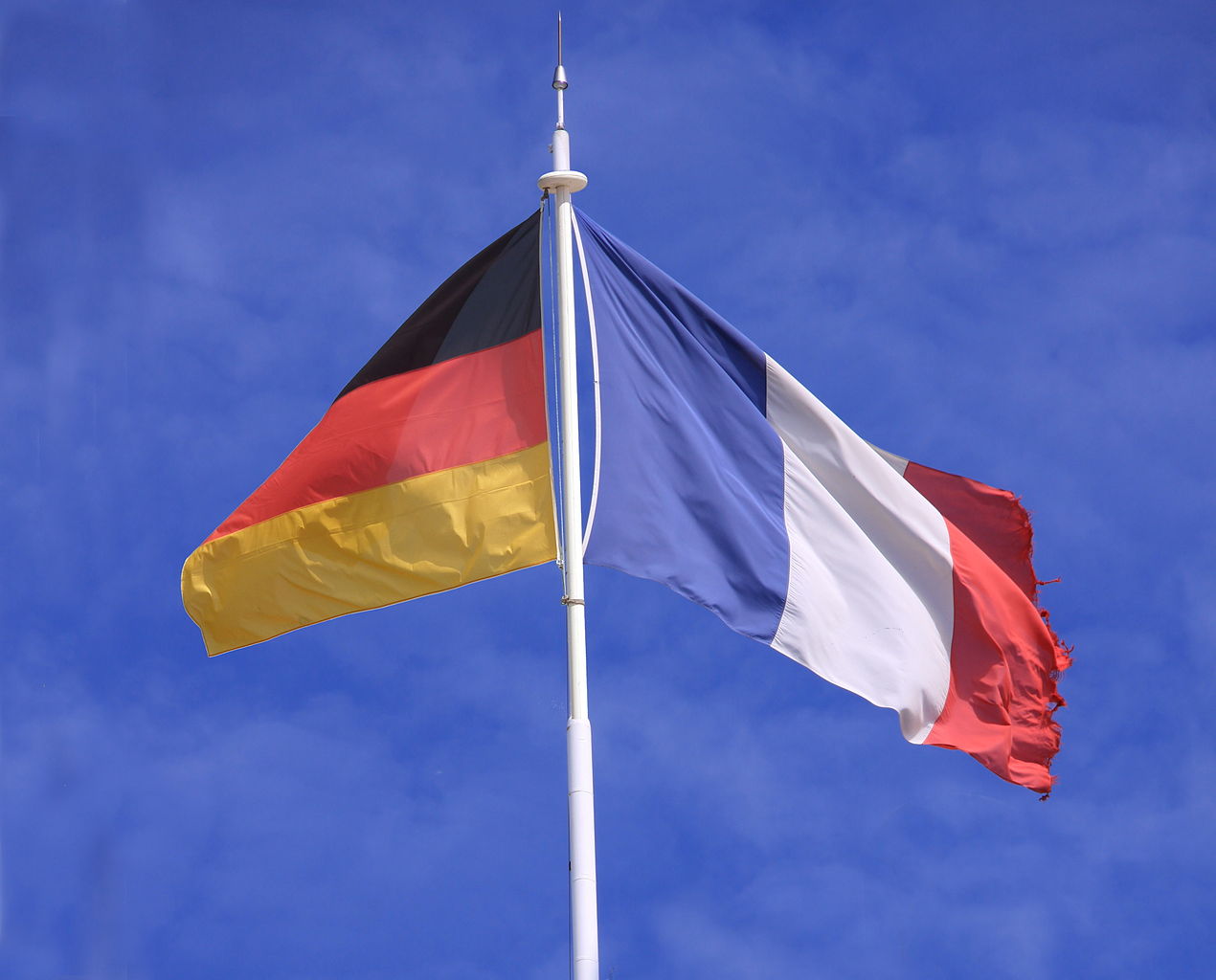 Germany reported first case of Britain variant Coronavirus on Thursday, followed by France. The first case in France was recently reported with the new mutation emerging in UK. This new strain of the virus is more contagious, experts say.

The first French case, found in a citizen living in Britain who arrived from London on December 19, is asymptomatic and self-isolating at home in Tours in central France, the ministry said late Friday. They were tested in a hospital on December 21 and later found positive for the strain.

Owing to this 50 countries have banned UK flights.

However, France had reopened its borders to the UK last week.

On the other hand, Germany’s case was a woman who flew in from London. The woman had arrived at Frankfurt airport on December 20 from London Heathrow.

She was driven home by her relatives into quarantine after testing positive for Covid-19 on arrival at the airport. A day later, she began showing mild symptoms and a second test also turned up positive.

“It is the first known case in Germany,” the health ministry of Baden-Wuerttemberg state said in a statement.

A sample of her swab test was sent to a specialised laboratory for further analysis.

Italian authorities have detected the new strain in a patient in Rome, while the World Health Organization reported that nine cases have been detected in Denmark and one each in the Netherlands and Australia