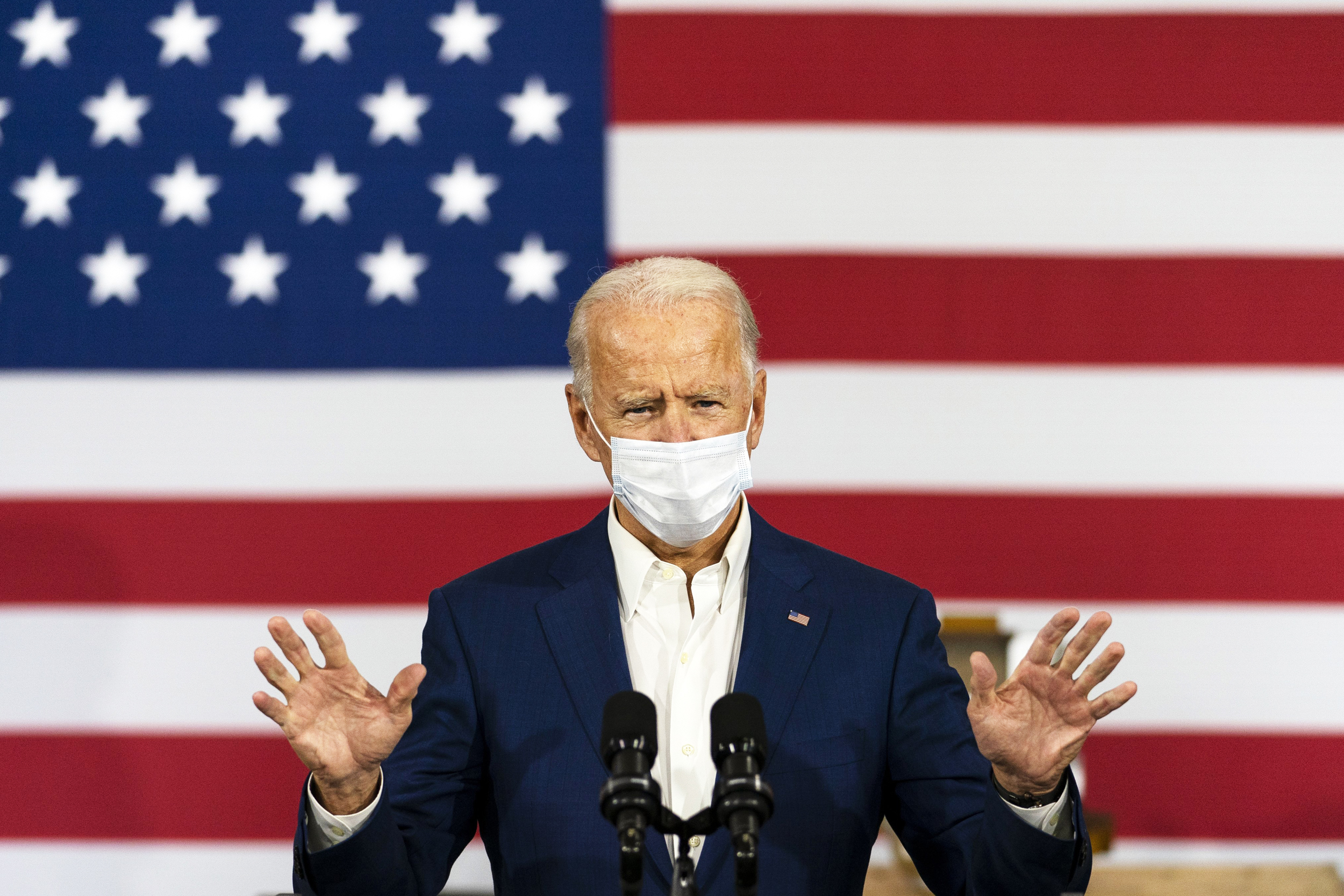 In a CNN town hall meeting in Milwau- kee Wisconsin on Tuesday, President Joe Biden said that Beijing will have to pay a heavy price for human rights violations committed within its sovereign territory. He was being queried at a televised event where questions dealt with China’s handling of the Uighur population in the Xinjiang province. While unsurprising, Biden’s statement punctures the notion that his approach towards China will be constructive and reinforces how the Trump policy of maximum pressure is continuing unabated. Based on his comments alone, it is definitely Trump 2.0.

Any chances of a breakthrough in bilateral ties hinge on communicating concerns bilaterally, either through a state visit or delegation-level talks. Instead of taking such initiatives, it seems as if the Biden administration is propping up subjects such as Xinjiang less on merit and more on part of American defiance which resulted in nationalistic stances adopted and jingoistic statements issued by both countries. When repeatedly asked about the issue at the town hall event televised on CNN, Biden directly referred to his counterpart President Xi Jinping and said that there will be repercussions for Beijing and ‘he’ or President Xi should know it. In contrast, President Xi Jinping as the Chinese head of state has refrained from passing comments on his contemporaries including Presidents of other sovereign countries let alone the United States. If the Ministry of Foreign Affairs or various diplomats have issued rebukes on Washington D.C. they were on the merits of the arguments presented by Biden’s predecessor, Donald Trump which were laced with conspiracy theories and provocative tirades rather than anything constructive. Biden’s overt references to state presidents could risk similar trends materializing which would be of the administration’s own doing.

of the Biden doctrine so far, the President hinted at lobbying international partners, allies and alliances towards taking punitive measures against China. By emphasizing on the need for America to reassert its role as a global spokesperson for human rights abuses and working with the international community, Biden could potentially alienate allies which have balanced foreign policy priorities regarding both states. This may not emanate from Europe alone, given that previous attempts at rallying countries in South East Asia to adopt a more assertive role towards China has backfired. Nations in the Asia Pacific such as Singa- pore, Malaysia, Thailand and even New Zealand understand the dynamics of their bilateral and multilateral relationships with China as exemplified by the Regional Comprehensive Economic Partnership signed in November last year which accounts for 30% of global GDP. The Trump policy was reprimanded then, it could be reprimanded now.

President Biden’s admission on Tuesday also revealed what actual American intentions have been and or could sadly be. He said that China is pushing hard to become a global leader and in order for it to assume global leadership it would need the confidence of other nations. This statement is subject to an array of different interpreta- tions given that China’s meteoric economic rise or rising international profile either poses a threat to this administration or acts

as justification to take punitive measures. On the subject of leadership alone, the four year Trump era demonstrated that China’s economic connectivity push both regionally and globally and Beijing’s constructive diplomacy allowed for greater engagement in the international community at the expense of blatant unilateralism on part of Washington .D.C. Furthermore, China’s role in multilateral institutions garnered considerable support from sovereign states marking a sharp detraction from Trump era policies which threatened to defund institu- tions and issued threats akin to dictation for even some of America’s staunchest allies. If an attempt is made to discredit China on the international front under Biden, then based on evidence alone, it would be criminally futile.

After voicing concerns with President Xi Jinping on Beijing’scoercive and unfair practices’ alongside subjects such as Hong Kong crackdowns, Xinjiang reeducation camps and perceived hyper-nationalism in the South China Sea, Biden has once again parroted his predecessor’s mantra that China is an existential threat and must be dealt with. The difference between the two where the former adopted unilateral approaches as part of his maximum pressure strategy while the latter seeks multilateral support should not detract from the fact that the doctrines have not changed and Biden’s Wisconsin comments is a testament to this fact.