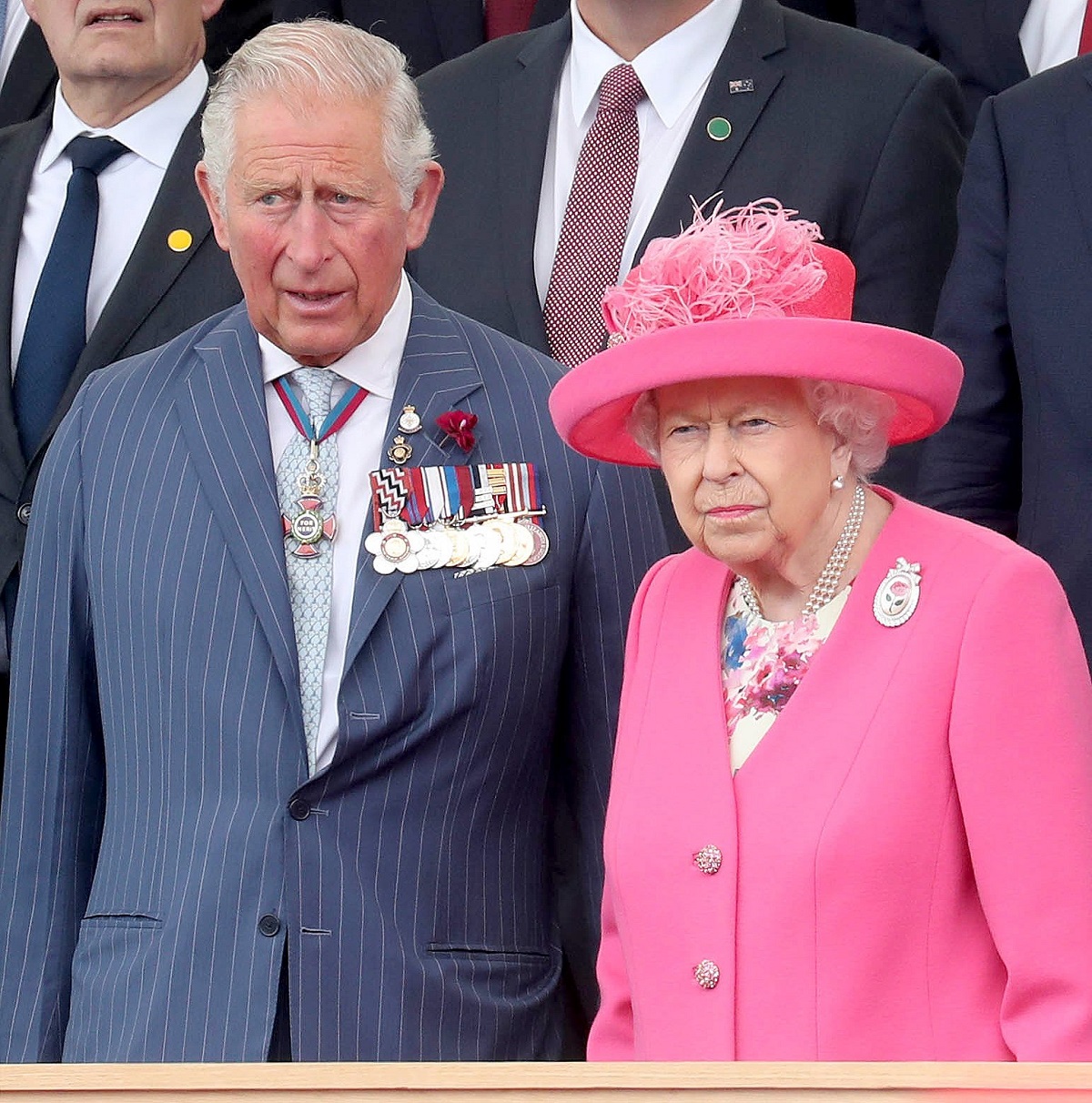 Queen Elizabeth of Britain has no intention to abdicate after the demise of her husband Prince Philip rather rule the Great Britain till her last breath.

Many experts believed that after the death of Duke of Edinburgh that the Queen might give up the monarchy in favour of Prince Charles, her eldest son.

On the contrary, this is not the case. As royal biographer Robert Jobson said, Charles ‘may be quasi-king’ but the Queen will ‘never abdicate.’

“The Prince of Wales will step up, in a way he’s already been doing that for the past five years, but now he truly is the patriarch of the family because the Duke of Edinburgh is dead.”

To this, royal correspondent Omid Scobie added that Charles is “almost between roles now.”

“I mean I say quasi-king, but they’d hate that of course, but you’ve got to try and spell it out to a wider audience,” Jobson added.

He said Charles would do state visits and that there is “scope for change” him as he could essentially become king in all but name.