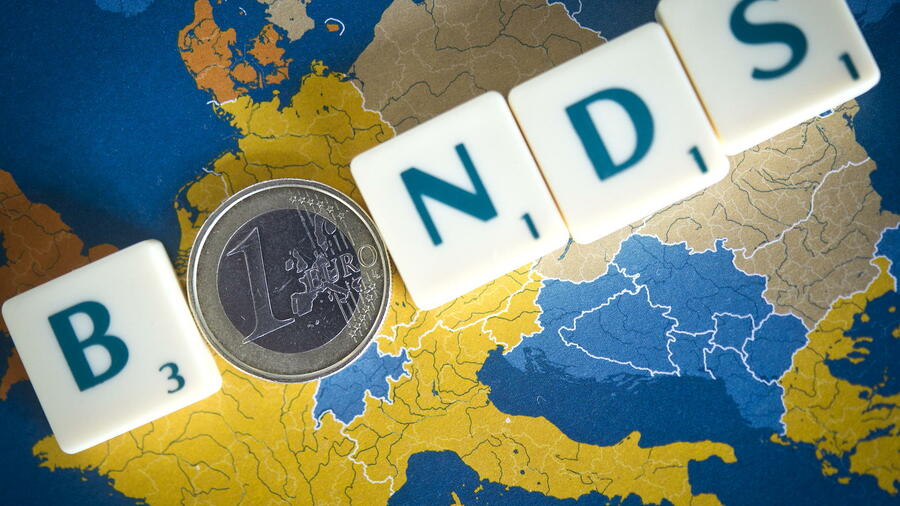 ISLAMABAD: A day after ouster of Finance Minister Dr Abdul Hafeez Shaikh, the government raised $2.5 billion in three dollar bonds of five, 10 and 30 years from the international capital market on Tuesday.

Receiving over 50 per cent oversubscription to $5.3bn, this was the first international capital market transaction since the Pakistan Tehreek-i-Insaf came to power in August 2018. Last week’s revival of the $6bn IMF program after a year of virtual suspension followed by $1.3bn commitment from the World Bank have improved investor confidence.

Meanwhile, the State Bank of Pakistan (SBP) on Tuesday received $498.7 million (equivalent to SDR 350) tranche from the International Monetary Fund.

They said the authorities had initially given to banking consortium initial price guidance of 6.25pc, 7.5pc and up to 9pc for 5-year, 10-year and 30-year papers respectively and healthy investor response helped reduce return on bonds.

As such, all the three bonds contracted on Tuesday were relatively expensive when compared to the 2017 papers.

Director General Debt Management Office Abdul Rehman Warraich said the bankers to the transaction had barred the government of Pakistan from commenting on the transaction. Another official said this was because newly-appointed Finance Minister Hammad Azhar wanted to declare victory himself on Wednesday at a live news conference. The authorities have remained tight-lipped on the issue since the banks were hired for the transaction a couple of months ago.

Deutsche Bank, Emirates NBD Capital, JPMorgan, Standard Chartered, Credit Suisse and BOC International were the arranger to the transaction. The authorities had originally targeted up to $2bn bonds but decided to go for higher kill in view of encouraging investor turnout and cancellation of up to $1bn Islamic Sukuk following controversy over allocation of F-9 Park in Islamabad as collateral. It was not immediately clear if the government would soon be prepared for the Islamic bond as fresh properties are yet to be evaluated.

One of the reasons behind the encouraging investor response was also stated to be Dr Shaikh’s decision to exempt investors of these bonds from 30pc income tax. The federal cabinet had approved the tax exemption on sovereign bonds.

The agency said the rating on the new bonds was sensitive to any changes in Pakistan’s Long-Term Foreign Currency sovereign rating. It said the main factors that could, individually or collectively, lead to positive rating action/upgrade were external finances with continued implementation of policies sufficient to facilitate a rebuilding of foreign exchange reserves and ease external financing risks.

Also, sustained fiscal consolidation, for instance through a structural improvement in revenue, sufficient to put the debt to GDP ratio on a downward trajectory over the medium term, sustained improvements in the business environment that contribute to improved medium-term growth and export prospects were noted as positive factors.

Last week, the IMF executive board had approved disbursement of $500m to Pakistan after reviving the $6bn Extended Fund Facility suspended in February last year after authorities conceded misreporting of sovereign guarantees.

The government has given an international commitment to generate more than Rs700bn additional revenues through general sales tax and income tax in the coming budget, increasing power tariffs by over 34pc (about Rs900bn) and withdrawing Rs140bn worth of corporate income tax exemptions. The commitments for steep adjustments and inflationary pressures are reported to have cost former finance minister Shaikh his job even though the entire package of commitments was approved by the federal cabinet led by Prime Minister Imran Khan.

The executive board “completed today the second through fifth reviews of the Extended Arrangement under the Extended Fund Facility (EFF) for Pakistan,” said an IMF statement, adding that the “decision allows for an immediate disbursement of SDR 350m ($500m), bringing total purchases for budget support under the arrangement to about $2bn”.