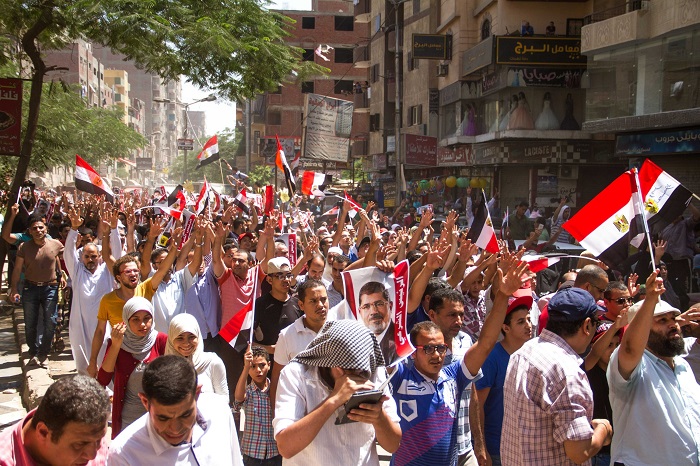 The Damanhour Criminal Court ordered the death penalty for 16 defendants affiliated with the Muslim Brotherhood, including Mohamed Sweidan, a regional leader of the organisation, for their involvement in the bombing of a police bus in Rashid city in Beheira governorate in 2015.

The report added that the blast killed three police officers and wounded 39 others.

The same court also handed down the death penalty to eight Muslim Brotherhood members, who were accused of killing a police officer in December 2014 in Ad Dilinjat city in Beheira. The case was dropped for three of the defendants due to their deaths. Eight of the 24 accused were tried in absentia.

Meanwhile, the Shehab Organization for Human Rights, based outside Egypt, said the verdicts are final as they were issued by an emergency court. Capital punishment for civilian convicts in Egypt, the Arab world’s most populous country, is carried out by hanging.

There are no exact figures for death penalties issued in Egypt this year except for 10 handed down in April and those upheld against 12 Muslim Brotherhood leaders over the Rabaa sit-in dispersal case in 2013. In February 2019, Egyptian President Abdel Fattah el-Sisi defended the death penalty at a summit between Arab and European states.