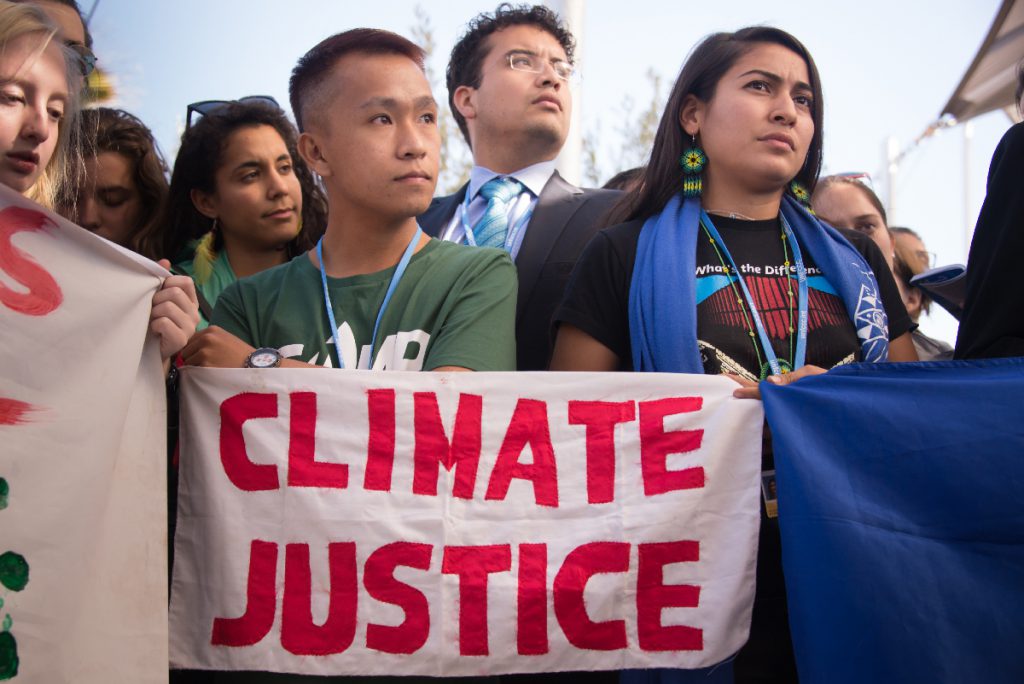 In 2020, more or less 227 environment defenders were murdered globally. Three quarters of the 2020 killings occurred in Latin America, Global Witness report says, with Colombia seeing the most deaths.

Colombia is the world’s most dangerous country for environmental defenders, a report published on Monday by Global Witness, an international human rights group, highlighted.

For the second year in a row, the Andean nation saw the highest number of killings in 2020, with 65 land and environmental defenders murdered, the report said.

Since the end of a five-decade war between the Marxist Revolutionary Armed Forces of Colombia (FARC) guerrilla group and the Colombian government with a peace deal in 2016, new violence has emerged in the rural areas where the FARC demobilised. Existing and new illegal armed groups vie for control to use land for illegal mining, logging, or drug trafficking, and they often operate on Indigenous or Afro-Colombian territories.

Those who try to defend their land face threats, or in many cases, death. In the report, Global Witness reported that 227 land and environmental activists were murdered globally in a single year, the worst figure on record.

“The situation in Colombia is of particular concern,” Laura Furones, senior advisor at Global Witness, told Al Jazeera by email.

“Global Witness recorded more killings of land and environmental defenders in Colombia in 2020 than anywhere else in the world for the second year in a row. Killings rose sharply from 2017 and 2018, and the country accounted for 29 percent of all documented killings in 2020.”

The rights group added that both floods and droughts are likely to increase in Colombia, which is at high risk of climate change impacts according to the UN.

“Despite this, the government continues to pursue an economic growth agenda based on land-intensive industries – Colombia is currently the fifth-biggest exporter of coal and has significant oil, gas and palm oil sectors,” she said.

“The 2016 Peace Agreement … has not brought peace to large parts of the country. Colombian civil society points to a woeful implementation of this agreement. In many remote areas, paramilitary and criminal groups have increased their control through violence and lack of state action.”

The pandemic also exacerbated the situation, the report said. Official lockdowns in Colombia led to environmental defenders being targeted in their homes, and government protection measures were cut.

Other Latin American countries, including Mexico – in second place – Brazil and Honduras were high on the list.

“Three in four recorded attacks in 2020 were in Latin America, as were seven of the 10 worst affected countries,” Furones said. “The region has consistently been the worst-affected in our data. Latin American countries have experienced persistent high levels of violence for several decades, and there are high levels of impunity in many countries in the region.”

Marquez, who is Afro-Colombian, has had several near-fatal attacks on her life. In Cauca in 2019, she escaped a violent attack when masked men attacked a meeting of rights defenders with guns and a grenade. Her two bodyguards were killed.

“It’s worrying that it’s mostly ethnic groups who are most targeted,” Marquez, who is running for the 2022 Colombian Presidency, told Al Jazeera on a phone call. “It’s really sad, very worrying.”

Gimena Sanchez, of the Washington Office on Latin America, said this has been a problematic issue for many years now.

“A major underlying effect of it is the lack of implementation of what was agreed to in the peace accords, especially all that had to do with territorial consolidation in conjunction with Afro and Indigenous people in those areas, and the ethnic chapter [of the peace agreement] as well as the drug chapter,” Sanchez said.

“Unless the international community really pushes the peace accord – on its fifth anniversary – and relaunches its implementation, and forces whichever government’s in power in Colombia to take that seriously, we’re just going to see an increase in these kinds of killings.” Courtesy: Al-Jazeera.com