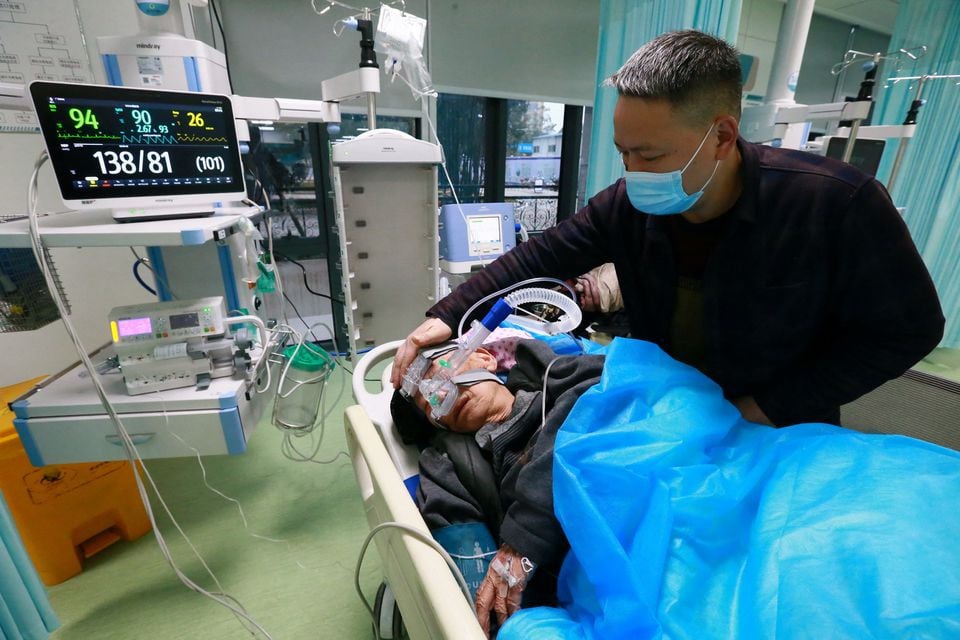 The World Health Organization had urged China’s health officials to regularly share specific and real-time information on the COVID situation. China reported three new COVID deaths for Monday, up from one for Sunday. Its official death toll since the pandemic began now stands at 5,253.

China’s abrupt shift on COVID controls since early December have come under increasing scrutiny at home and overseas. While prompting travel curbs in some countries. The accuracy of its case and mortality data cast shadows.

The protests broke out in China over the “zero COVID” approach adopted by President Xi Jinping. The protests mark the strongest show of public defiance in his decade-old presidency. The public agitation also coincide with the slowest growth in China in nearly half a century.

As the virus spreads unchecked, funeral parlors report a spike in demand for their services and international health experts predict at least one million deaths in the world’s most populous country this year.

In an article on Tuesday, People’s Daily, the official newspaper of the Communist Party, cited several Chinese experts as saying the illness caused by the virus was relatively mild for most people.

The agency has invited Chinese scientists to present detailed data on viral sequencing at a meeting of a technical advisory group scheduled for Tuesday. It has also asked China to share data on hospitalizations, deaths and vaccinations.

The European Union has offered free COVID vaccines to China to help contain the outbreak. As The Financial Times reported on Tuesday.

The United States, France, Australia, India and others will require mandatory COVID tests on travellers from China. While Belgium said it will test wastewater from planes from China for new COVID variants.

China has rejected criticism of its COVID data and said any new mutations may be more infectious but less harmful.

In this article:China's Covid19 severity, Travel Curbs, WHO