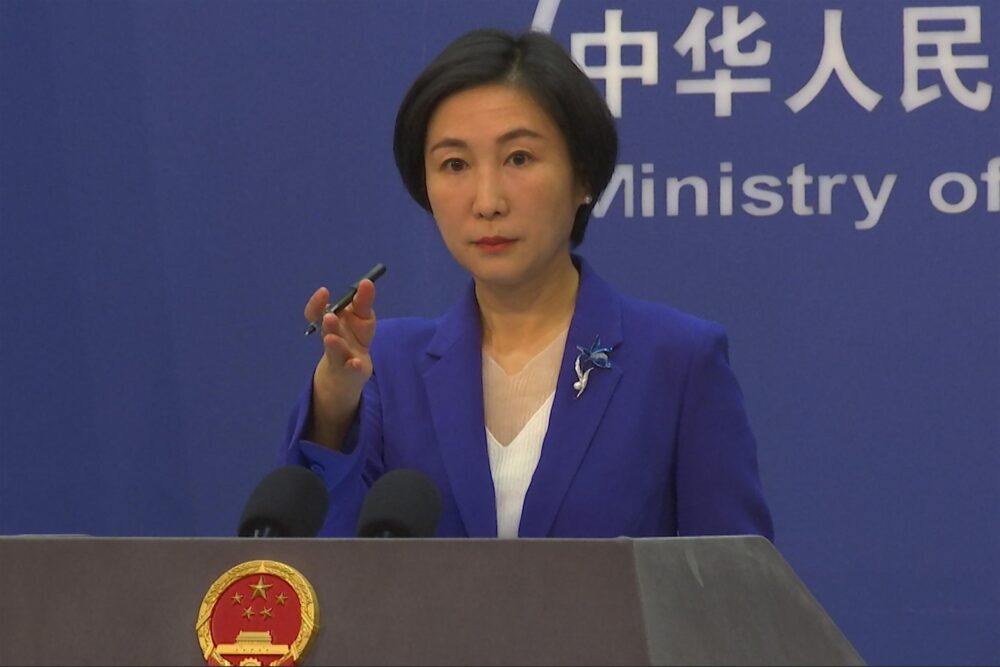 China repudiates US, WHO criticism of Covid Response:

China repudiates US, WHO criticism of Covid Response

BEIJING: China defends its response to its raging Covid-19 outbreak after US President Joe Biden voiced concern and the WHO said Beijing was under-reporting virus deaths.

Earlier on Wednesday the World Health Organization (WHO) director, Mike Ryan, had warned that China was under-representing the true impact of Covid in the country. These are UN agency’s some of the most critical remarks to date.

China has eased its stringent Covid controls last month after protests against them. This shift in China’ policy to abandon strict measures is raising concerns not only among World Health body but globally as well. China had in earlier waves shielded its 1.4 billion population from the virus for three years through strict lockdowns.

China’s foreign ministry spokesperson Mao Ning held a regular media briefing in Beijing. She stated that China had transparently and quickly shared Covid data with the WHO. She added that China’s “epidemic situation is controllable”.

Mao’s statement read, “Facts have proved that China has always, in accordance with the principles of legality, timeliness, openness and transparency, maintained close communication and shared relevant information and data with the WHO in a timely manner”.

Hours later, US President Joe Biden raised concern about China’s handling of a Covid outbreak that is filling hospitals and overwhelming some funeral homes.

“They’re very sensitive when we suggest they haven’t been that forthcoming,” Biden told reporters.

More than a dozen countries have slapped fresh travel regulations on travelers from China. The surge in Covid cases in world’s most populous nation is posing concern globally as it relax strict virus restrictions.

From Thursday, the United States requires negative Covid-19 tests taken within two days of departure for all entries from China.

On the other hand the growing number of Chinese public figures whose deaths are being made public is prompting people to question the official Covid death toll.

The death of Chu Lanlan, a 40-year-old opera singer, last month came as a shock to many, given how young she was.

Her family said they were saddened by her “abrupt departure”, but did not give details of the cause of her death.

China scrapped its strict zero-Covid policy in December and has seen a rapid surge of infections and deaths.

There are reports of hospitals and crematoria becoming overwhelmed.

But the country has stopped publishing daily cases data, and has announced only 22 Covid deaths since December, using its own strict criteria.

Now only those who die from respiratory illnesses such as pneumonia are counted.

In this article:China Covid response