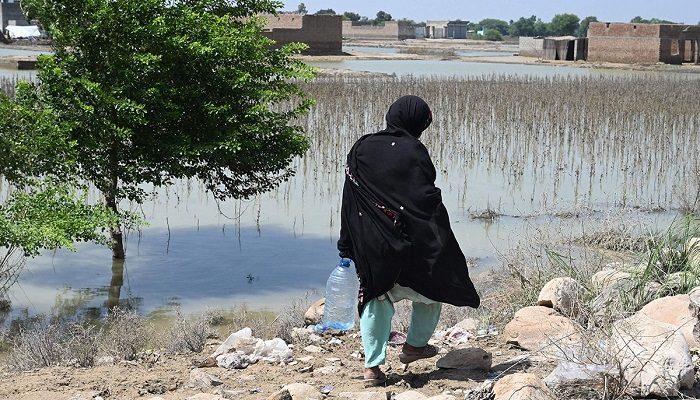 The fact that many people who were affected by the recent flooding in Pakistan do not yet have access to sanitary facilities is a source of both embarrassment and grief for them.

One of the people who lost their homes in the flooding in Fazilpur laments, “There is no place for showering or going to the bathroom.” Zebunnisa Bibi.

The catastrophic monsoon floods that have inundated approximately one-third of the country have forced hundreds of people to seek safety in a temporary camp in the city of FAZILPUR, which is located in the southern region of Pakistan.

In the province of Punjab, several tents have been set up in the area surrounding a rural railroad station that is relatively modest.

This is the only patch of dry land that can be seen on the horizon, and the single road that leads there is somewhat congested.

The accumulation of hundreds of people and livestock, as well as the rotting foliage from drowned crops, leftover food scraps, and garbage, and their excrement, has caused an offensive odor to permeate the air. The stench is making it difficult to breathe

Two weeks ago, the hamlet where Zebunnisa Bibi lived was overtaken by floodwaters, and she and her family were forced to flee. Bibi stated that there was nowhere to take a shower or use the bathroom at the location.

The southern and western regions of the country have also seen an increase in the number of individuals living in tents.

At least 33 million people, or one in seven Pakistanis, have been affected by the largest floods in the history of the country, which have devastated an area that is equivalent in size to that of the United Kingdom.

The lack of functional toilets in these camps is one of the most critical issues, and it is a source of discomfort for all of the people living there, particularly for the women and the girls.

In the rural areas of Pakistan, which are home to communities of extremely devout Muslims, many displaced women are encountering for the first time such proximity to men who are not members of their immediate family.

“We used to live behind the veil, but God has removed that for us,” said Zebunnisa, referring to the strict segregation between the genders that is practiced in rural Pakistan.

She said she was “deeply ashamed” at having to relieve herself in the open — especially after she caught a man watching her as she lowered her shalwar kameez behind a tree.

Another fear is that sometimes Scorpios and snakes come out of the water.

In this article:Floods, Pakistan, sanitary issues 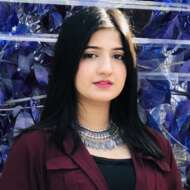