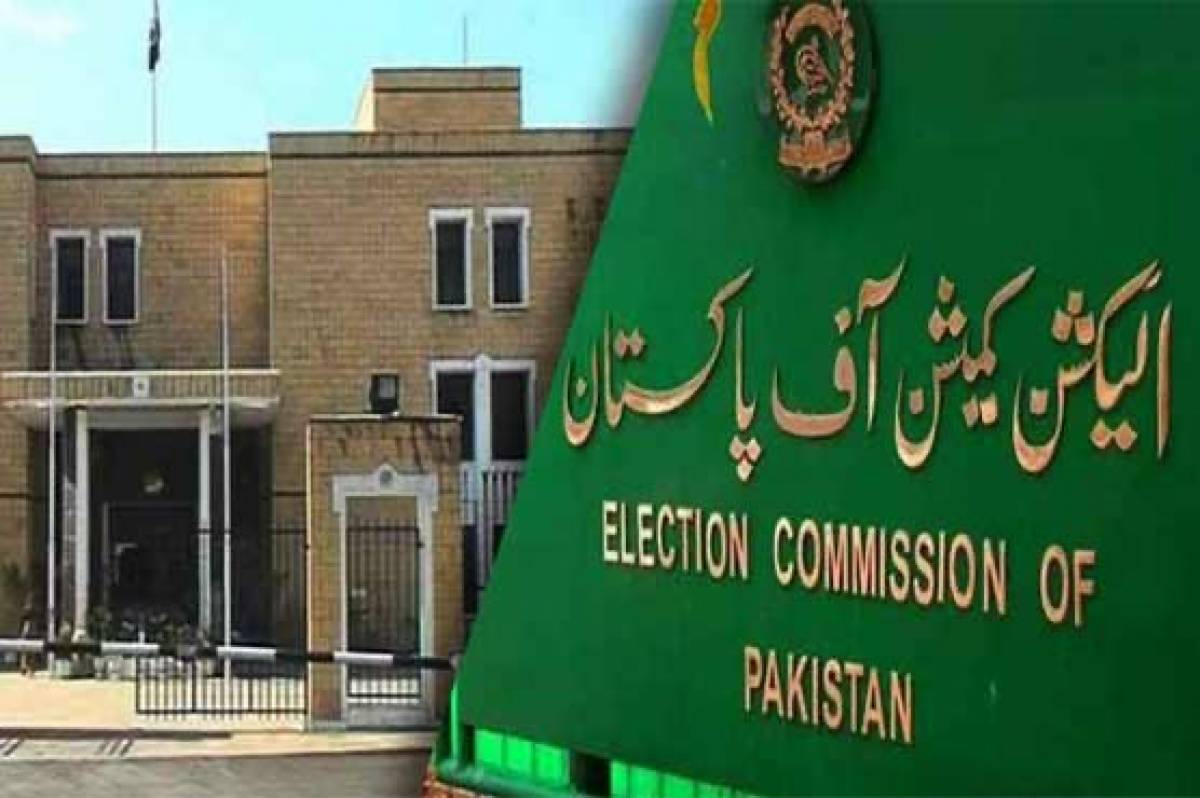 Though the recent judgment against Pakistan Tehreek-i-Insaf (PTI) on “foreign funding” which has been renamed as “prohibited funding” by the Islamabad High Court (IHC) did not pose any imminent threat to the survival of the party or its Chairman Imran Khan, the decree of the Election Commission of Pakistan (ECP) may haunt PTI in the next general elections.

Politically speaking, the decision has enabled the opposition alliance Pakistan Democratic Movement (PDM) in general and Pakistan Muslim League-Nawaz (PML-N) in particular to launch a vilification campaign against arch-rival PTI. Legally, the decision empowered the PML-N-led federal government to open a floodgate of never-ending inquiries on foreign funding, and it has authorized the ruling party to file the reference before the Supreme Court for dissolution of the party.