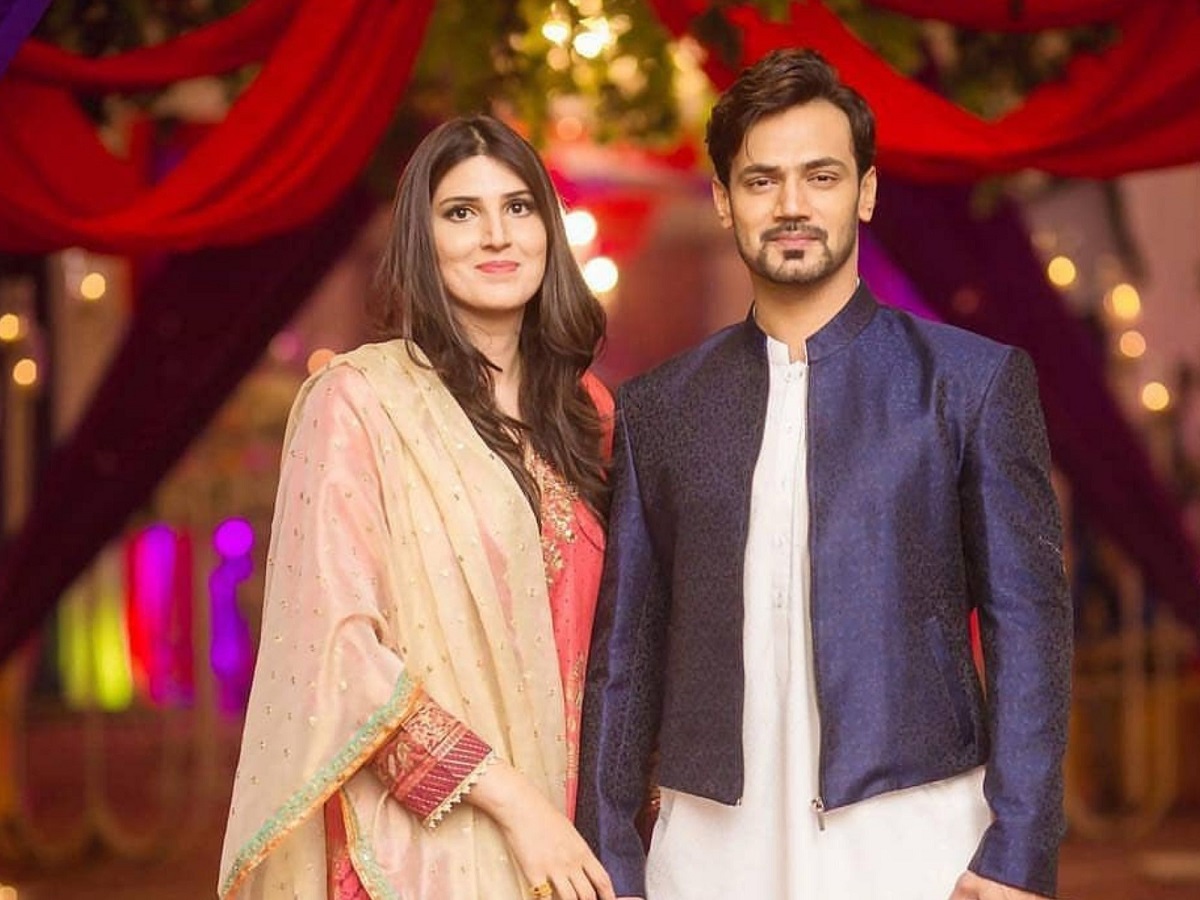 Actor Zahid Ahmed says he is not bedazzled by the glitter and glam of social media and takes pride in spending his time at work.

Speaking in a recent interview, the Mor Mahal star revealed that he tries to lay low on social media apps to avoid any unnecessary gossips.

“I use social media as much as I need to,” he begins. “I am well aware of the importance of speak with thoughtfulness. So, I try not to make any statement that would cause me to be mentioned in issues other than my work,” he said.

According to the actor, “If someone wants too much fame, then they would make statements without thinking much. If someone isn’t looking for publicity, then he would speak thoughtfully.”

Differentiating in between the types of celebrities on social media, Zahid continued:

“There are all kinds of artists in the industry. Some people like to be in the news, while some people don’t, they have their own preferences.”

Zahid also went on to say that being married has changed his outlook on life. He is more focused on his work and family.

“I was married when I got into the industry, and when a man’s married life is settled, he is more focused on his work,” he concluded.