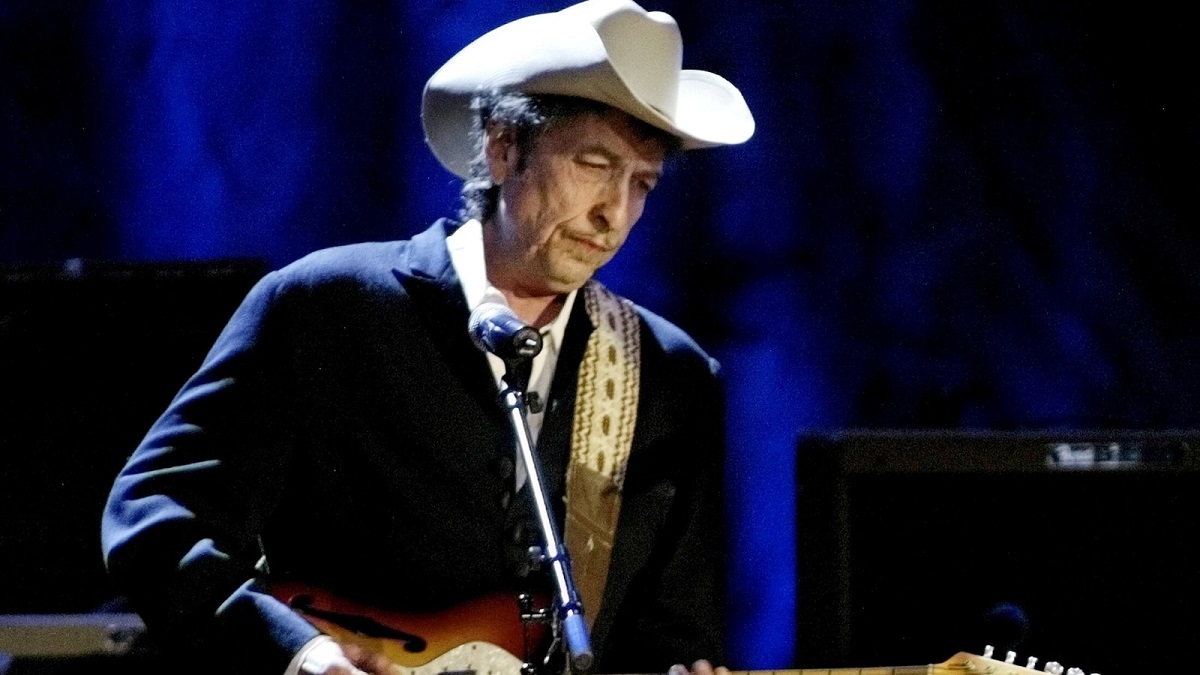 An unnamed woman has sued the folk singer-songwriter, Bob Dylan, alleging he sexually abused her after giving her drugs and alcohol in 1965 when she was 12 years old.

A spokesman for Dylan, now 80, said the allegations were false. “The 56-year-old claim is untrue and will be vigorously defended,” the spokesman said.

In a civil lawsuit filed late on Friday with the New York Supreme Court, the woman identified only as J.C. said Dylan sexually abused her at his New York apartment over a six-week period “leaving her emotionally scarred and psychologically damaged to this day.”

Dylan, who was in his mid-20s at the time, “exploited his status as a musician to provide J.C. with alcohol and drugs and sexually abuse her multiple times,” the lawsuit said.

The plaintiff is seeking unspecified damages. Her lawsuit was submitted just ahead of a New York state deadline, authorized in a 2019 law, for people to file legal claims involving allegations of sexual abuse of children that in the past were too old to pursue due to a statute of limitations.

Dylan emerged from the Greenwich Village folk scene in the early 1960s to become one of the most acclaimed and influential artists of the rock era with hits including ‘Blowin’ in the Wind’ and ‘Like a Rolling Stone’.

He has sold more than 125 million records globally and won the Nobel prize for literature in 2016.

In this article:Bob Dylan, Sexual abuse