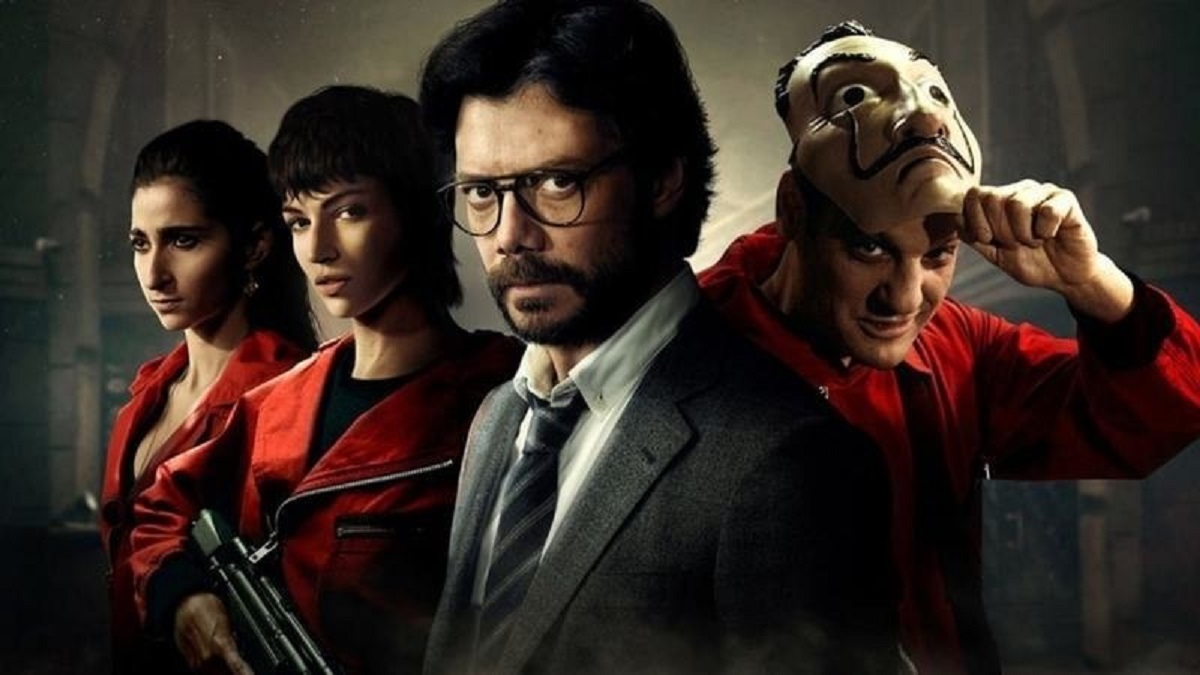 Netflix has released the trailer of volume one of Money Heist’s final season and we’re pretty excited after watching it. The trailer promises a nail-biting experience as the Professor and his band of thieves try to make their way towards freedom — and a whole lot of cash — after encountering many challenges.

The wildly popular La Casa Da Papel or Money Heist will see its final season released in two parts of five episodes each. The trailer for the first volume hints at a trapped, battle-worn but determined crew, inching their way towards escaping the authorities.

The trailer shows the Professor pretty much in the same bind we left him in during the last season — he’d been discovered by Alicia who then held him at gunpoint. The Professor’s crew is still trapped in the Royal Mint of Spain surrounded by the authorities.

Fans are pretty excited about what’s in store for them and the trailer has added to their already heightened sense of exhilaration.

We can’t wait for the final season either. The lockdown is in full force across Pakistan due to the Covid-19 pandemic, and there’s no better way to spend time at home than binge-watching an action-packed show.

In this article:Money Heist, season 5, Trailor