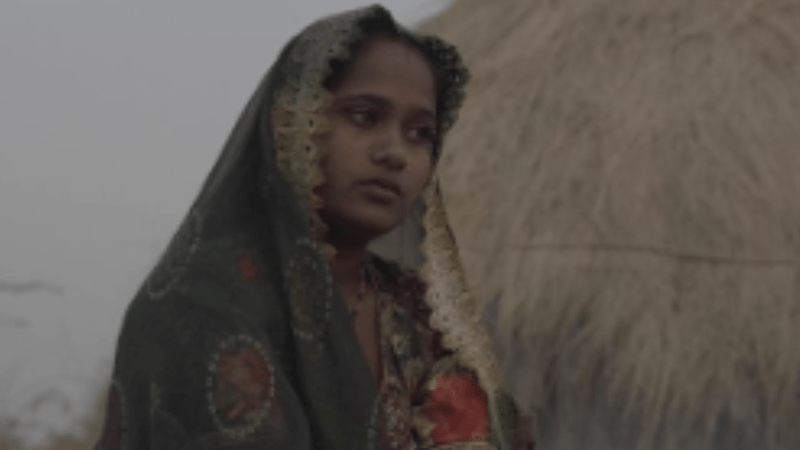 The Losing Side, a movie documenting the issue of forced religious conversion in Sindh has won an award at the Cannes World Film Festival in the category of Best Human Rights Film for the month of November.

The movie director Jawad Sharif shared that the film is based on real events. It describes with four victims of forced conversions narrating their stories.

Mr Sharif learned about the news on December 31st 2022. He cheered “Such (a) good news on the last day of 2022. Our film The Losing Side has won the Best Human Rights Film Award at Cannes World Film Festival”. The director shares the Instagram post.

For Mr Sharif, these awards serve a bigger purpose than mere recognition. “I believe this award is more meaningful as it will give space to a sensitive issue in the mainstream media”. Such festivals and events are important to present a “counter-narrative and narrative of resistance”.

The film director said the idea was to make a film on the heritage and culture of minorities and how they are preserving it. He lamented that minority communities like Hindus and Christians in Sindh face the issues of religious conversions. He added that sometimes the conversions are by choice but others forced.

In many cases perpetrators of the crime kidnap underage Hindu girls. They forcefully convert them to Islam and then marry them off to a Muslim man.

The Human Rights Commission of Pakistan’s 2021 annual report 2021 recorded at least 27 alleged forced conversion cases from Sindh. Majority of the victims belonged to “low-caste or scheduled-caste Hindus and Christians.” While seven cases even involved minors.

This is not the first recognition received by the movie. Earlier this year, the movie was nominated for an award at the Barcelona Human Rights Film Festival but fell short of winning it.

In this article:Cannes Films Award, Human Rights, Losing Side, Pakistani Film at Cannes